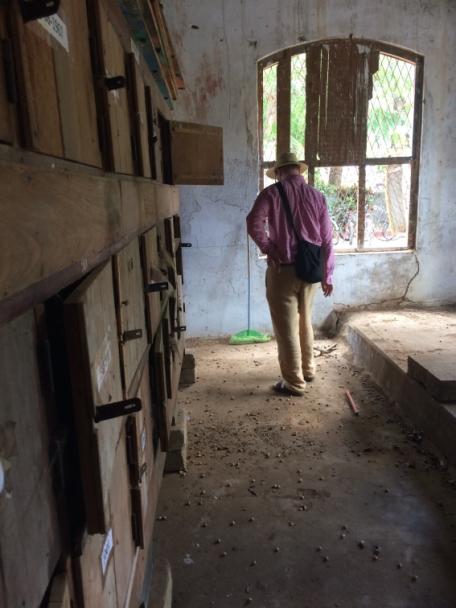 This third phase of our project aims to complete the digitisation and preservation of the remaining batch of the archival material found at the Jaffna Bishop’s House. The realisation of the present project would:

This project aims to conduct an extensive survey of the endangered Tamil, Grantha and Sanskrit palm leaf manuscript collections in Northern Sri Lanka and to digitise, digitally preserve and provide open access to a subset of those collections.The project will focus on Jaffna and Mannar districts.