This pilot project aims to rescue & record Bengali manuscripts, or puthis, in private museums in the Sundarban coastal belt of West Bengal, India. These manuscripts contain literary, political, mythological and historical treatises. Through the centuries, the Bengal delta has been receptive to influences from both northern and northeast India, as well as from the Middle East and Europe. The Hindu and Mulim worlds intersected here, resulting in a profound mingling of religious, intellectual and artistic traditions, and the manuscripts also describe the political and mercantile history of the coastal region.

There are more than 70 private museums in Sundarban that contain these invaluable texts. Most of the manuscripts are fragile and are slowly being destroyed by pests and exposure to the humid conditions of tropical weather and coastal environment. A collection of 300 manuscripts held in the Sundarban Ancholik Sangrahasala dating back to the eighteenth century will be digitised. The project will also produce a written survey report of all the documents that are held in the local private archives as well as those held by individual families that would form the basis for a future major digitisation project.

Of the existing three archives, we have focused on the Hemen Majumdar Archives, established in 1978 in Baruipur. Out of the total of 190 only 15 manuscripts were digitised under the pilot project. This included 1,757 images from early 17th century to late 19th century India (Bengal). The remaining undocumented collections however have been listed. 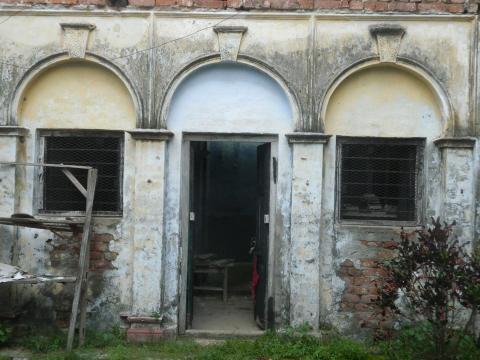 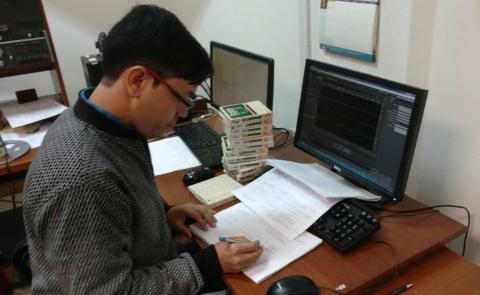 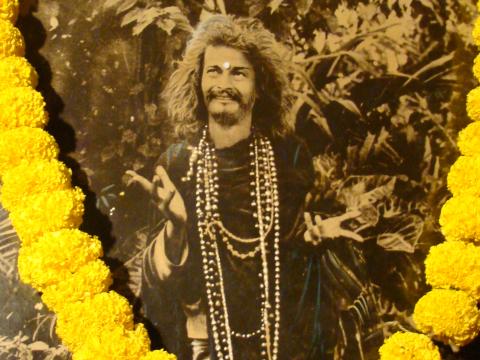 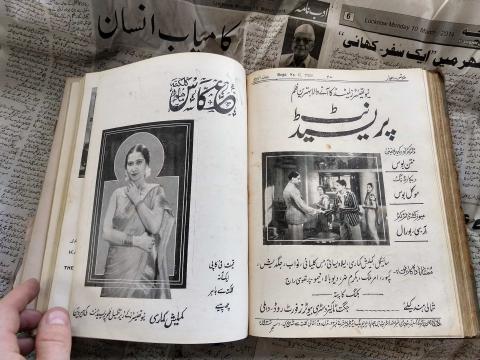