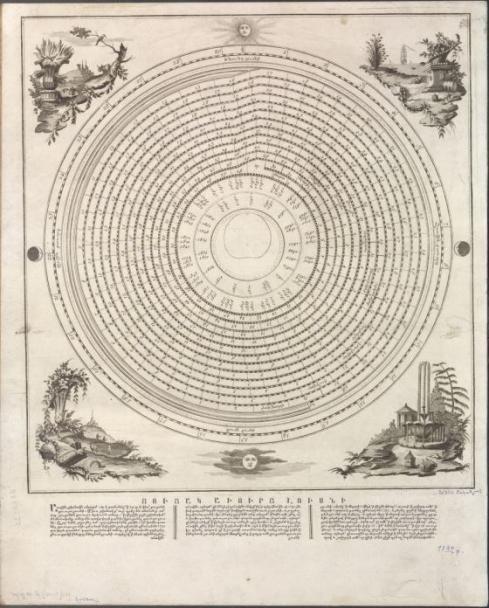 The National Library of Armenia (NLA) is the largest repository of printed Armenian materials in the world. The first Armenian printed book 'Urbatagirk’ (Venice 1512), the first printed periodical 'Azdarar' (Madras 1794), the first printed Bible in Armenian (Amsterdam, 1666) and the first printed map 'Hamatarats Ashkharhatsuyts' (Amsterdam 1695) are the treasures preserved in the NLA. However, the storage conditions of NLA’s collections are poor. The fluctuation of temperature, level of humidity in the stacks during the autumn and spring seasons and the pollution level remain uncontrolled. All the collections are very fragile, suffering from paper deterioration and fungus lesion, and the physical condition of the collections is rapidly deteriorating. There is no heating facility in the book stacks, so during winter the temperature could drop below zero.

After the first Armenian printed newspaper ‘Azdarar’ was printed in Madras in 1794, different cities of the world with Armenian colonies published periodicals during the 18th-early 20th centuries. The largest collection of Armenian periodicals is in the NLA (more than 600 titles, most of which are unique). These collections need urgent digitisation, otherwise many issues will be lost. Most of them are single copies which had a very difficult life, traveling with their owners from city to city, later being donated to the NLA and then during the Soviet regime being locked in the closed stacks without care and normal preservation conditions.

The maps collection of the NLA also needs urgent digitisation, as the destruction process has started and many can be lost. Digitised copies will allow the library staff to make available the surrogates to researchers and focus on the care and conservation of the originals. The collection includes 11,868 maps and atlases. 782 maps are of immense value for researchers, are in bad condition and need urgent digitisation. These include the first Armenian printed map ‘Ashkharhatsoyts’ (Two Hemispheres) Amsterdam, 1695, ‘Map of the Old and the New Worlds’ (Venice, 1751), ‘Map of Armenia’ (Venice, 1778), ‘Map of images’ (Venice, 1849), ‘Pocket Atlas’ (Venice, 1901) and many more. Particularly significant are the early printed maps of the Caucasus by Russian cartographers.

After the establishment of the communist regime in Armenia (1920) a huge number of Armenian periodicals, published during the nineteenth and twentieth centuries in Russia, Europe, Armenia, Iran and Ottoman Turkey were placed in restricted ‘Top Secret’ archives. The reason for this was to restrict access to publications that could contain unfavourable information on the communist party leaders, political parties of the Diaspora and clergy or individuals undesirable in the eyes of the regime. Since 1991 and the Independence of Armenia this material previously labeled ‘Top Secret’ is now open to all users. Periodicals and maps are a vital and unique source of information for the study of the history of the Armenian Diaspora, their literature, culture, institutions, church life, and politics.

The project will digitise the Armenian periodicals and maps, adding metadata and mounting the collections online. Collections will be linked with the relevant bibliographic records from the Armenian Union Catalogue and training sessions provided for the NLA staff.

The project team were able to digitise c. 97,000 items from between 1794-1920s. This included, 59 newspaper titles totalling 56,057 pages; 89 journal titles totalling 40,817 pages; 143 maps.The original material is housed in the National Library of Armenia (NLA) while copies have been given to the Armenian Research and Academic Repository, a joint initiative of the National Library of Armenia and Fundamental Scientific Library. 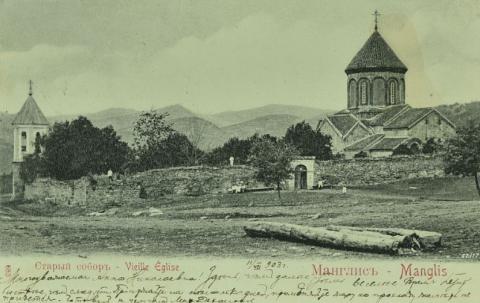 The Caucasian Silk Circle: digitising the photograph collection of the State Silk Museum in Georgia

Founded in 1887, The State Silk Museum (former Caucasian Sericulture Station), was a research institution carrying out different scientific activities to promote and increase awareness of sericulture and silk production in the Caucasus. One of various collections of the museum preserves photos from… 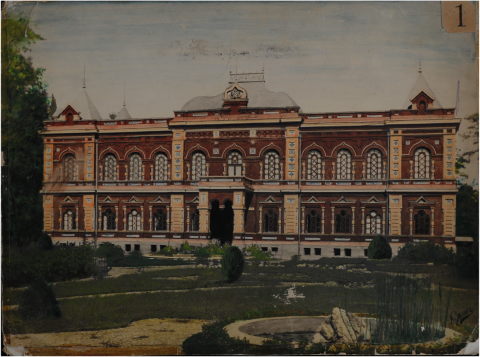 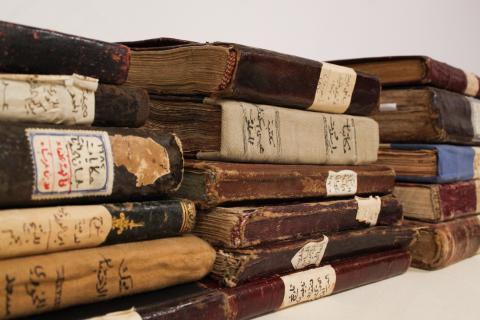 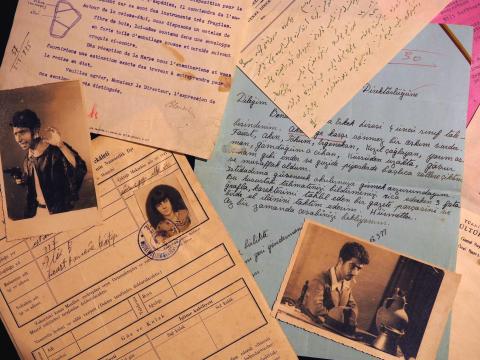