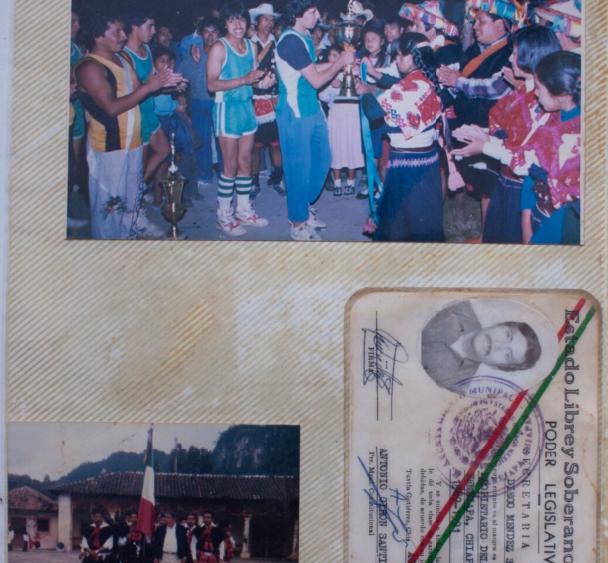 View archives from this project (83)

Mexico's indigenous population has often been considered to be a people without a history but clearly such peoples do have histories. Tenejapa, like many communities, has documents dating back several centuries. Chiapas is one of Mexico's least developed States - generally contact with mainstream Mexican culture has been slight and social and technical change very gradual.

The Zapatista revolution in 1994 did more to alter the community's outlook than any previous changes: its after effects brought Tenejapa into the global ecumene. The community changed from one whose distinctive religious and political structures were still intact - an agrarian backwater predominantly consisting of face to face relations - to a community that was beginning to fully experience the developments of the wider world. It brought to the attention of the Mexican Government various social ills (some of which were addressed) but it also literally opened up Tenejapa - good roads were finally constructed enabling the inhabitants from remote areas to get out more easily but also the state to penetrate more fully.

The late 1990s marked the moment that the community became self-conscious about its practices. Its socio-cultural traditions, rather than being taken for granted and embodied unthinkingly, began to be seen as aspects of their life that should be cherished, preserved and propagated. For Tenejapans had and still have a unique culture which may soon disappear completely and which is of significance not only to anthropologists and researchers in other disciplines, but also to other outsiders and the locals themselves.

Some endangered materials have been amassed through time and are a part of, and represent this vanishing culture. They consist of documents from the 20th century, some from the late 19th century (S Drucker: personal communication) and photographs, negatives, colour slides and audio tapes. The materials are currently stored in desks in the Casa de la Cultura, located in the Town Hall. Under these conditions, the materials are vulnerable to humidity, dust and general deterioration. They could be at risk in the event of any future political unrest.

The project will create an inventory of the collection, aiming to identify material worthy of digitisation in a future major project. The material will be re-housed in acid-free storage boxes and a small prioritised section will be digitised.

View archives from this project (83)

The principal objective of this project is to identify and organise the existing archival material in native languages at Luis Reyes García’s private collection, in order to establish its relevance for the local culture and research, which so far remains unknown. Luis Reyes García’s personal…

This project is intended to save, secure, and digitise the colonial and post-Independence documents of the Archivo del Poder Ejectivo del Estado de Oaxaca (AGPEEO). In order to do this, the project will train Mexican archivists in methods of preservation, cataloguing, digitising and disseminating…

This project will digitise 192 deed books (libros de hijuelas) recording the state-wide privatisation of indigenous lands in 19th century Michoacán, Mexico. Though unique, the hijuelas collection is endangered by environmental and political factors. The hijuelas are physically and politically… 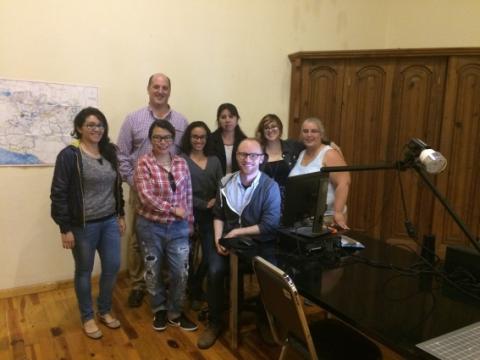 Description and Digitisation of the Documentary Groups Corresponding to City Council Acts from 1820 to 1956, and Decrees from 1779 to 1940

The reproduction of the series of Acts of Cabildo and Decrees, documents from which emanates the normative framework that has governed the municipality of Tlayacapan, as well as its social political history prior to the founding of Mexico as a nation state, until the beginning of regional… 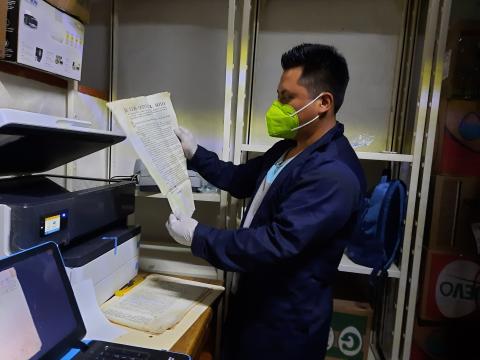