The transition from a traditional to a modern society: recovering Argentine and Latin American history through an emblematic publishing company (EAP375) 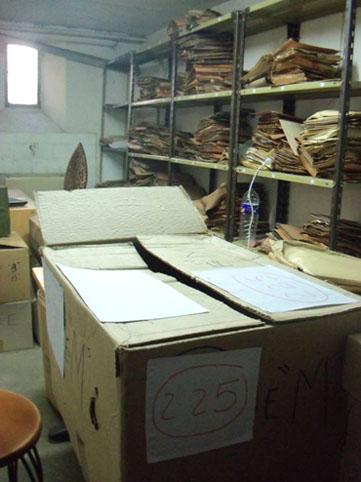 The archive
View archives from this project (229)

The aim of this project is to preserve and make accessible the archives of the Haynes Publishing Company. The Haynes Publishing Company’s newspaper El Mundo and its other publications have been almost lost for a century. A quick overview of US libraries shows that only the Benson Latin American Collection and the Library of Congress count with some of its numbers. This is also the case of the National Library in Argentina. The Haynes Publishing Company was a landmark in Argentina and Latin America encompassing sixty years of national and Latin American history. Its newspaper and magazines reflected and shaped the events of the country and region. The collection shows history and journalism in the making including published and unpublished material that covers a span of more than sixty years. Consequently, the archive will provide a new viewpoint that will dramatically change Argentinean and Latin American histories as we know them.

After the collection’s original owner was murdered in 2005, the Archives now lie in a large building open to the public with rooms rented as offices. The material is kept in an unlocked storeroom next to the house’s central heating system in the basement. The boxes dangerously pile up with the upper ones crushed against the damp ceiling whilst the lower ones lay compressed under the pile’s weight with its contents exposed to dirt and animal faeces. Recently, a bad decision threw out two thousand boxes as trash; only one thousand boxes remain.

All the boxes were opened and most of the material moved to new boxes. Some of the most fragile documents are now kept in acid-free boxes. Each of the boxes has been numbered and the letter(s) of their subject written on its surface. The boxes have been stored alphabetically with their contents listed in two Excel documents.

This meant identifying the contents of each of the 26,495 Nepaco folders and envelopes and classifying them in the following Series:

The team created 25,000 images of the Themed Subject Series that constituted the majority of the Archive. The material selected to be digitised had to fulfill three criteria: pre-modern or pre 1943 documents; the historical significance of the documents; and the fragility of the material.

Due to the sudden sale of the building where both the Museo Metropolitano and the Fundación Simón Rodríguez were located, the Fundación found a new place to store the Haynes Publishing Company Archive. The Archive is now situated for the time being in a building inside the Universidad Torcuato Di Tella at Saenz Valiente 1010, in the city of Buenos Aires. The digital copies of the material are accessible at the National Library of Congress in Buenos Aires, at the Museo Metropolitano, and at the British Library in London.

View archives from this project (229)

'Faces drawn in the sand': a rescue project of Native Peoples' photographs stored at the Museum of La Plata, Argentina - major project

This project aims to preserve for future research the photographic collections identified in the previous pilot project. Microfilm and digital copies of the collections stored at Museo de La Plata will be created. The albums and collections that will be microfilmed are: Guido Boggiani Album … 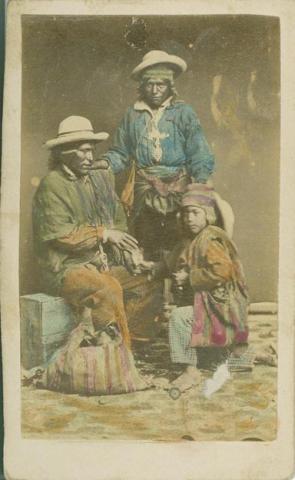 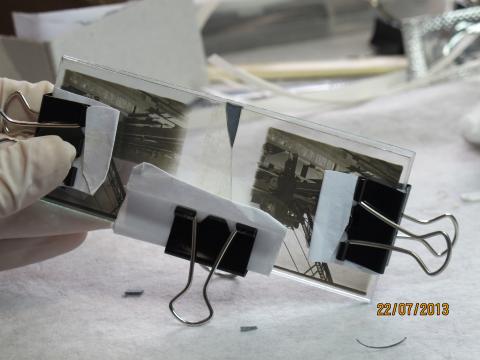 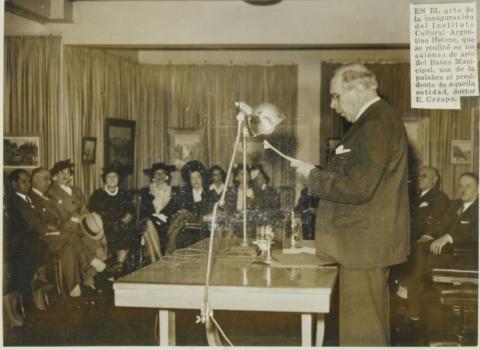 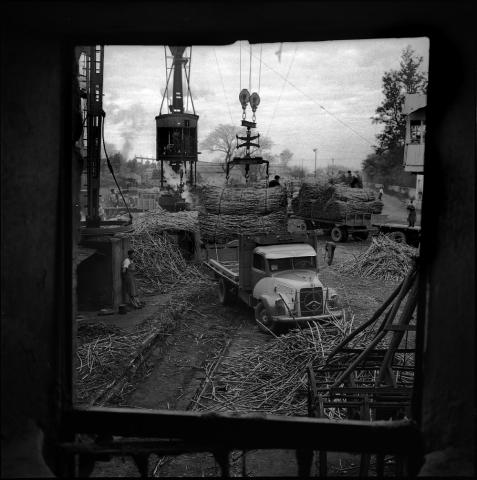