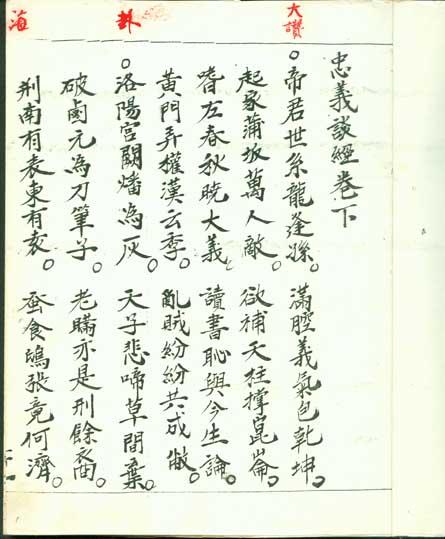 Example of a Dongjing manuscript
View archives from this project (35)

This pilot project aims to survey and assess the current conditions of surviving dongjing archives in South Yunnan. Containing ritual, music and text once popular in central China centuries ago, dongjing only survives in Yunnan. It is further threatened by the marginalisation of dongjing societies and the development of the local economy. Although sharing some features with that in north Yunnan, the dongjing in south Yunnan has its own characteristics. Due to the lack of updated information over the last 20 years, this project will survey the size and quality of the remaining archives.

The prominent value of dongjing archives exists in two major aspects. Firstly, dongjing preserves music dating back to the 15th century. The music was once popular among social elites in the central China, but now it cannot be found in its original place any longer. The texts used in the dongjing activities are generally dated to the 18th and 19th century. Dongjing keeps the memory of ritual form and affiliating texts and music from centuries previously, which are not available from other sources. Secondly, dongjing archives reveal the social changes which have taken place in Yunnan over the past three centuries.

There are several reasons for the endangered situation of dongjing archives. Firstly, due to social changes and turmoil in central China, the dongjing archives can be found only in frontier areas, such as Yunnan. Secondly, the same social change, especially the change in social power structure, marginalised dongjing societies, which had to change into amateur music societies in the late 20th century. Thirdly, few of the younger generation join dongjing societies. With the death of the old generation, the knowledge and memory concerning dongjing will be lost forever. Lastly, during local promotions on the tourist industry in Yunnan, many traditions and cultural heritages are distorted to meet the market requirement, and dongjing is one of the victims.

A general survey reveals that currently dongjing archives can be found only among dongjing societies in about thirty counties in Yunnan. Dr Jian Xu has managed a thorough investigation and collecting dongjing archives under the aegis of the Endangered Archives Programme in 2005-2007.

References dating back to the 1950s indicate that the dongjing archives in south Yunnan are mainly distributed in three counties: Tonghai, Jianshui and Mengzi. About thirty dongjing societies are reported to be still active there. So far there is no public dongjing collection and all archival materials are kept amongst the various societies.

The project hopes to locate the following archival materials:

b. Scores: scores are written in two formats - traditional Chinese scores and simplified western-style scores. All scores are dated from the late 19th century.

c. Other documents, including files concerning the maintenance of the society, rubbings of steles, and so on.

This project will present a written survey report and a small collection of sample images. The project report will assess the need and feasibility for a future major research project and will provide detailed information on the size and quality of the surviving archives.

All the original archival materials are still kept by their keepers or owners. Many manuscripts are still in use and poorly preserved. The digital collection of dongjing archives from south Yunnan has been deposited at the University Library and the Institute of Historical Anthropology, Sun Yat-sen University and at the British Library.

View archives from this project (35) 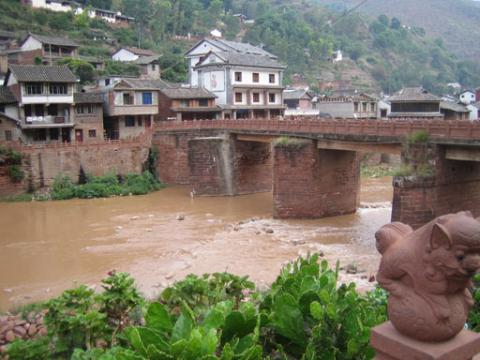 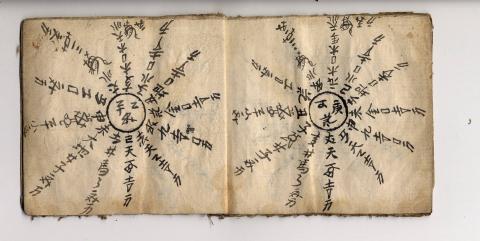 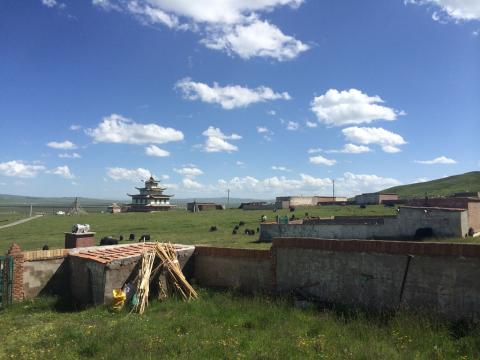