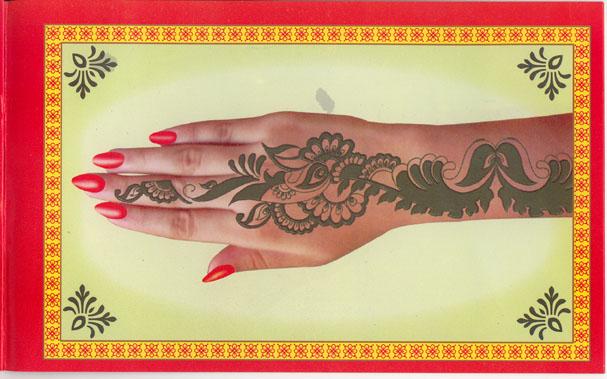 Example of an illustration from the collection
View archives from this project (2,989)

This project aims to archive Bengali 'popular books' - street literature targeted at a demotic, non-metropolitan public, using traditional obsolescent technology, geared to a non-elite, virtually pre-industrial social phase. They exist alongside elite publications, but are marketed through entirely different channels for a different readership: through the humbler type of bookshops , but more often through hawkers on roads, buses and trains, in stalls and village haats (temporary markets). They are at a still more humble, demotic level than 'Bat-tala' publications. The latter have received some attention, but the 'street literature' has never been collected or archived, and seldom studied - they are totally ignored in formal literary and academic circles.

The material covers such varied subjects as religion, folk culture, local history, popular literature, pornography and erotica, popular redactions of elite practices such as fashion and cookery, instruction on traditional rural pursuits such as agriculture and animal farming) and instruction on technical occupations such as repairing machinery and appliances, citizen's rights, law, government procedure, public hygiene and social reform.

The books are of unique sociological interest, illustrating a changing society, culture and economy of Bengal at a popular level. The great variety is itself crucial to the social picture. They illustrate special sectors of Bengali printing history and book trade and special developments of the Bengali language. They were invariably printed cheaply on poor paper, quickly discoloured, and badly handled and preserved. However, the majority are in a fit state for scanning or digital photography.

The paper and printing of these books is poor and readily deteriorates, especially given the hot humid climate. Each print run is quickly exhausted, almost like ephemera though not technically such. Reprints and new editions may appear, but each issue has a very short market life as well as a short shelf life. They are sometimes found only in single copies in remote locations.

Without this project, most of the material would simply vanish without trace. A tiny fraction might remain with private collectors, unknown to most researchers. Scattered copies with individual buyers would be untraceable and eventually lost.

A digital copy of each title will be deposited with the British Library, whilst the originals will remain with Jadavpur University, or with the individual collectors and libraries that own them.

The aim of the project was to digitise the wide range of books circulating at a very humble, popular level in West Bengal, India, especially Kolkata and surrounding districts. They are sold by pedlars and at roadside stalls, village markets and fairs. Though not technically ephemera, these books seldom last as they are cheaply produced and fragile, and their clients do not belong to a culture of reading and conservation.

Covering all subjects from religion to pornography, mythology to technology, law and government, these books mirror social and mental life in the humbler reaches of Bengali society. They also illustrate interesting printing and marketing practices not found in elite publishing. Besides the chapbook proper, pamphlet-type publications introducing new films or plays have been digitised and unusual types of material documented, like Islamic-style kissa books, bound at the right margin and written in a strongly Islamic idiom; or books presenting Oriya texts in Bengali script. Some examples of both types date back a hundred years.

These books have never been digitised before, and scarcely collected. This project ensures the preservation of this priceless sociological and typographical material before it disappears like the 19th-century English chapbook.

The project has achieved the following:

1. Preserving a vast range of material on popular culture and social history that would otherwise simply have disappeared or lain without trace. Particularly interesting is the way this material presents the interface of tradition and modernity in popular Bengali culture at various historical points.

2. In particular, preserving material of the following rare and unusual types: a) Islamic kissa books; and b) Oriya books written in Bengali script, from Nihar Press, Kanthi (Contai)

3. Preserving a near-complete run of 'cinema booklets', invaluable material for any historian of Bengali cinema; a substantial body of similar 'theatre booklets'; and a large range of books (often with notation) of film songs and other popular songs.

4. Preserving evidence of printing and publishing practices not found in elite publishing.

In total 2,980 titles have been digitised comprising 96,973 images. The digital copies will be available at the British Library and the School of Cultural Texts and Records, Jadavpur University. 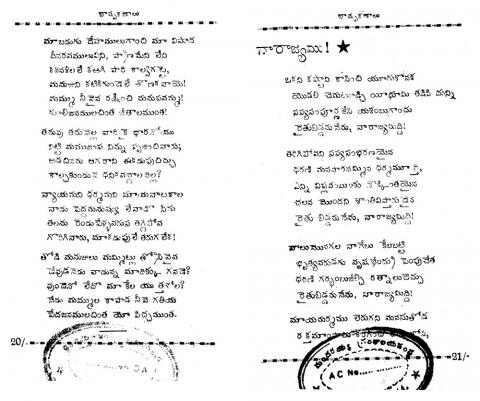 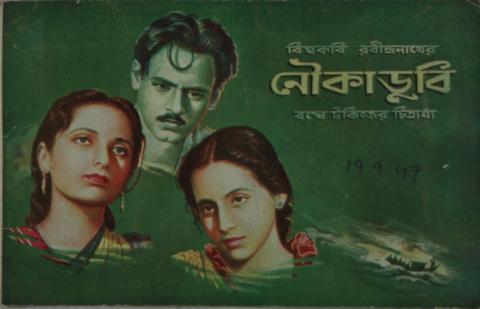 The aim of this project is to create an archive of documents of socio-historical relevance to historians, anthropologists, sociologists and linguists. Most of the documents identified for digitisation are destined to disappear in the near future given both the very humid climate of southern India… 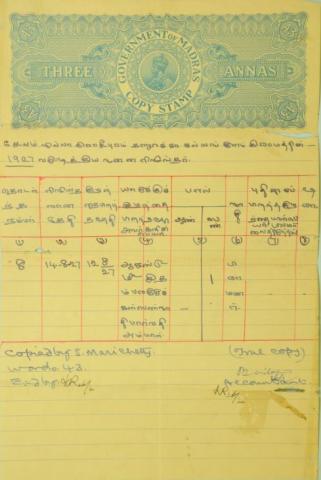 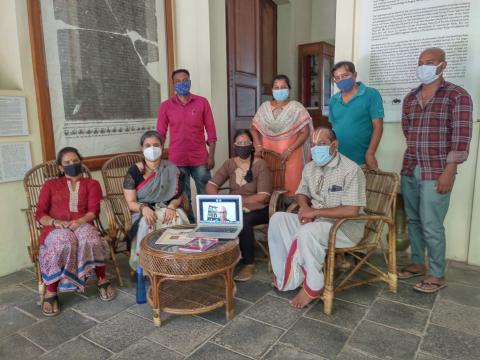