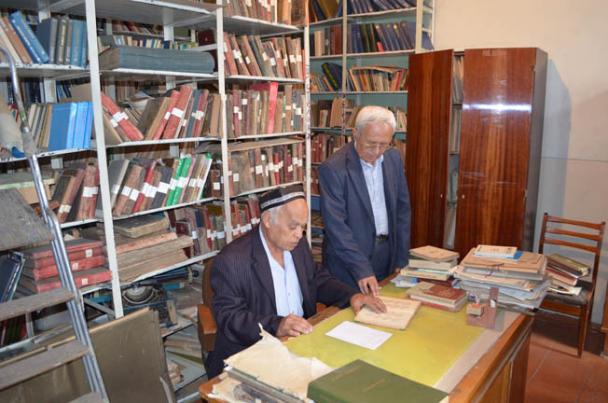 This pilot project will investigate collections of manuscripts originally held in the palace library of the Khanate of Kokand (1710-1876). After the establishment of the Turkestan governorship by the Russian Empire in 1876, many manuscripts of the Kokand court library were taken away to Russian collections or to small collections in the Fergana Valley. This project will identify the collections, prepare the groundwork for a future major project and digitise approximately 50 of the most valuable and vulnerable manuscripts.

The project is based on previous research fieldwork in Fergana Valley in 2004, 2008, and 2011 and will survey manuscripts of the region, especially from the collection of the Kokand literary museum, other museums of the Fergana Valley, and private collections. The Kokand literary museum has about 14,000 exhibits, of which more than 1,500 are hand-written books dating back to the 15th century in Arabic, Persian and Turkic (chaghatay) languages. In addition, the museum has more than two thousand printed books. The oldest manuscript in the museum is the work copied in 1434 of 'Abdallakh ibn' Abd al- Rahman Husayni – the commentary on khadis «Me‘radj al-a‘mal». The manuscripts cover subjects such as poetry, musicology, astronomy, geography, medicine, logic, Sufism, the Muslim right and the Arab grammar, and also comments on the Koran and khadis.

The Khanate of Kokand was founded in 1710 and was abolished after the Russian conquest on 19 February 1876. The Khanate was one of three main khanates of Central Asia: Khivan (1804–1920) and Bukhara (1747–1920). The Khanate of Kokand disappeared 50 years earlier than the other khanates, in 1867. Its heritage, including manuscripts from the palace library, was therefore more vulnerable to destruction and loss after the establishment of Russian Turkestan. A large number of the manuscripts of the Kokand court library were taken away to Russian collections or scattered in different small collections of the FerganaValley.

The storage and environmental conditions of these manuscripts are far from standard and are detrimental to their long term preservation.

During the project a survey will be undertaken in the following places and the most valuable and endangered manuscripts will be digitised:

The project was able to survey seven manuscript collections, four of which were at state museums in the Fergana Valley, and three in private collections in Kokand. As well as carrying out the survey the project digitised a small sample of the manuscripts they found at the Kokand Literary Museum.

We will digitise approximately 90 manuscripts identified in the pilot study. We will also geographically, chronologically, and thematically extend the parameters of the initial investigation. This major grant will include materials from all former territories of the Kokand Khanate, which at… 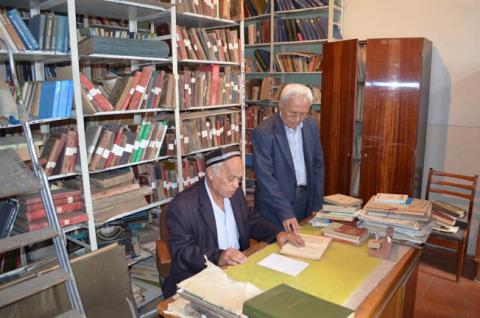 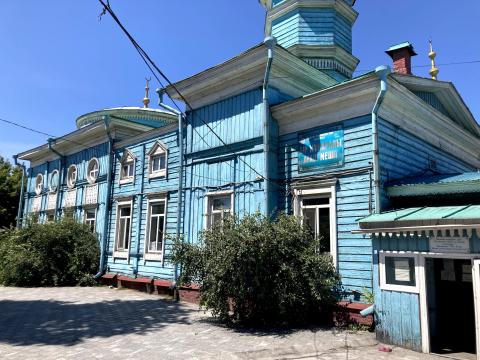