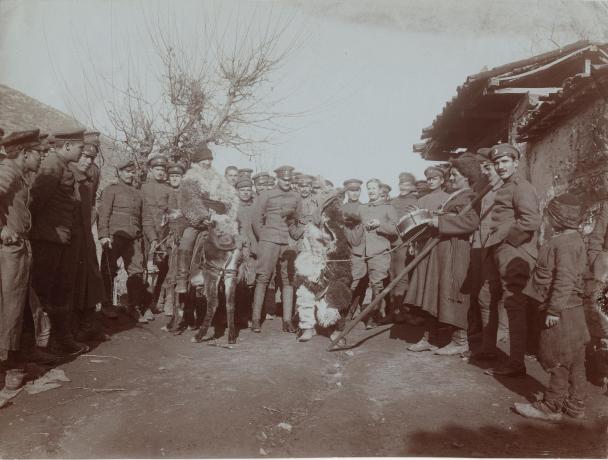 The first collection was created by Colonel Petar Darvingov, a senior officer and Chief of Staff of the Bulgarian Army, commander of the occupation corps in Moravia (what is now the Czech Republic and Serbia). As a direct participant in the events, he captured moments of the military action in the Balkans and Central Europe during three wars - the Balkan War, the Second Balkan War and World War I (1912-1918). Colonel Darvingov created a large volume of photos from different fronts – positional photos of infantry and artillery units, fighting marches, sanitary units, frontline parades and prayers, aviation and motorized units, moments from tactical exercises, building of trenches, laying of roads and telephone wires, views of settlements, etc. Preserved are also the portraits, both group and individual, of the entire command staff of the Bulgarian army during the wars. The photographs record the military life not only at the front, but also at the rear – the camps and bivouacs, clothing, supplies, military equipment and everyday life of the Bulgarian soldier. Many of the backs of the photos have explanatory notes which carry additional information about specific events and characters. They include initiations, names and sometimes short biographical data on individual persons, information on photo studios, etc. The collection also includes military business cards with author´s notes, operational sketches of battlefields, sketches of the Bulgarian headquarters where the Serbian and Bulgarian troops were positioned during the Balkan Wars, stories of warfare during World War I, sketches of military sites, etc.

The second collection contains photos, cartoons and caricatures created by the renowned artist and photographer Aleksandar Bozhinov. He was one of the first significant cartoonists of the 20th century and a war correspondent during the wars. A considerable amount of photos of military positions different from those registered in the first collection is preserved in his World War I archives. He has also documented the social life in the Balkan villages and towns in the time of war – daily life, work, calendar and festive rituals. The photographs were created with the help of on-site mobile field equipment, registering exceptional historical moments of national and European importance. The creative materials from the collection of Bozhinov – sketches and caricatures – are both the originals and those published in albums and newspapers from the early 20th century. The copies of the Balgaran comic newspaper, whose author, publisher and artist is Aleksandar Bozhinov, are preserved only in this collection. His archive also contains original pencil and ink drawings in sketchbooks, on separate pieces of paper, the backs of restaurant menus, theatre programs, etc.

As a result of the project, documents from both collections were taken out of an inappropriate physical environment for preservation and more than 5,000 digital copies with complete metadata have been made. The documents have been brought to a condition that meets the advanced standard for archiving. The first step within the project is the designation of a special working premise that meets the European requirements. Fire and security alarms have been installed for the sake of protecting the archive resources. Four working places have been established where the images are processed. A database for more than 6,000 graphic files has been set up with their corresponding metadata. A local computer network has been created as all devices are protected by the means of uninterruptable power supply.

The members of the team were all professionals – archivists, historians and ethnologists. They were acquainted with the content value of the documents and their physical condition and they worked on the classification and description. They undertook research and published texts about life and activity of the documents' authors and of the social life of the Bulgarian society during this period. 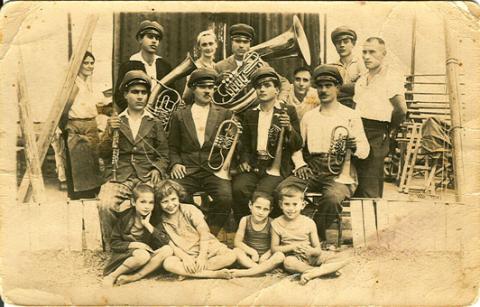 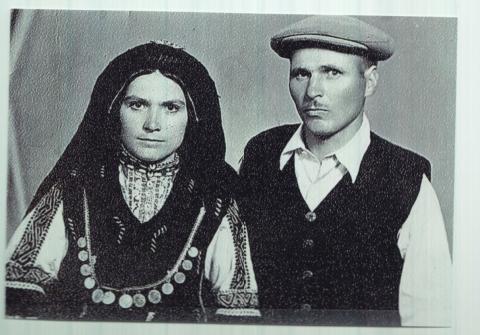 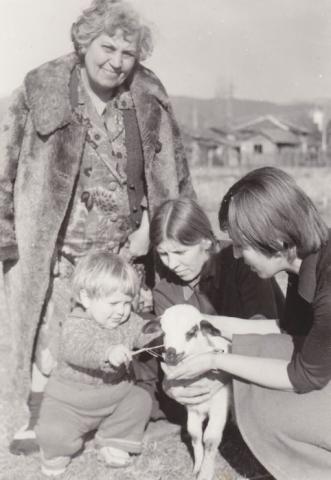 Documentary heritage of the traditional Protestant communities in Bulgaria

This research project aims to identify and digitalise materials that provide information on pre-modern way of life of the Evangelical Christians in Bulgaria. The project is interested in various types of documents that have not yet been submitted at the State Archive or regional archives. There are… 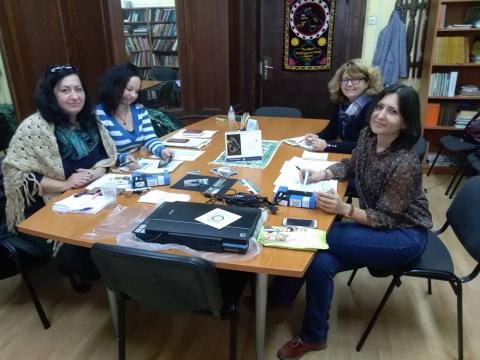