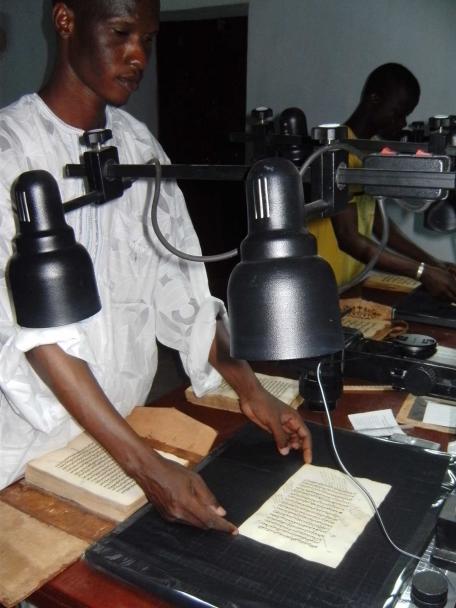 This project seeks to evaluate the holdings of the Yattara family library consisting of some 4000 largely Arabic manuscripts collected prior to the 20th century.

The manuscripts of the legendary desert City of Timbuktu have received world-wide attention since the wilful destruction of more than 4000 manuscripts at the Institute Ahmed Baba in 2013, the last act of the fleeing Jihadists at the liberation of Timbuktu by the French and Malian armies.