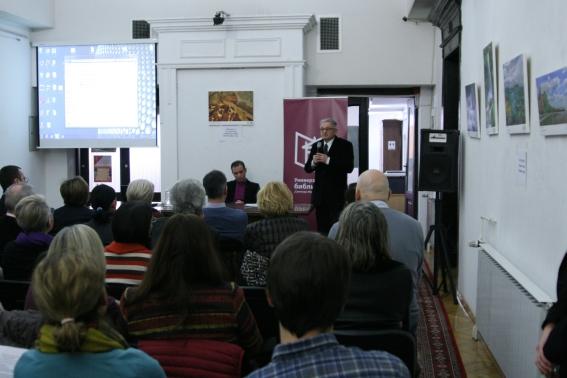 The aim of this project is to digitise and thus preserve for posterity extremely valuable private archive and library collections owned by the Lazic family in Serbia, who for six generations have collected important and rare material. The collection includes rare law books published in the early 20th century by Geca Kon, an important Serbian publisher who was killed in a camp in World War Two; Serbian war publications (1914-1918); issues of the rare periodicals Pregled listova, Misao, and Krfske novine; calendars from the late 19th century; and archival material from World War One. The collection of rare and unique materials do not exist elsewhere in other libraries and their preservation is of great importance for researchers. For example, Serbian newspapers printed in Corfu and in Thessaloniki during the Austro-Hungarian occupation of Serbia.

Approximately 50,000 pages will be digitised and the digital copies deposited with the University Library ‘Svetozar Markovic’ and the British Library. The original material will remain with the Lazic family in their private collection.

The digitisation process lasted for four months and 12,500 pages were scanned each month. Two scanners ,a robotic book scanner and flatbed colour image scanner, owned by the University Library “Svetozar Marković” were used at this stage to ensure both speed of scanning and possibility for scanning of physically delicate materials.  In total, the EAP team scanned 50,055 pages.

Blog post reporting from the 'New Horizons of Digitisation in Serbia' conference, held at the University Library ‘Svetozar Marković’ in Belgrade on 23 January 2017.

View archives from this project (320)

This project is based on a previous census of archives of folklore and oral history in Tuscany and its main focus is Folk Theatre. Folk Theatre in Tuscany is a diffused form of ritual theatre, tied to the crop-growing year cycle and the religious calendar. The most documented genres are the “Maggio… 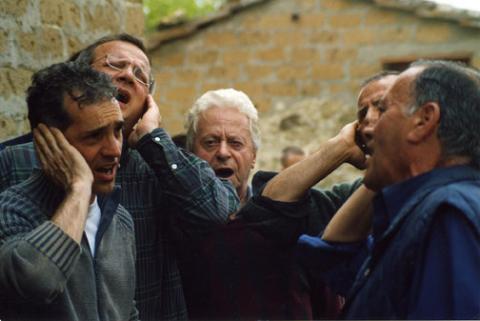 Choral societies were the most prominent participants of Serbian musical culture in the 19th century. After five centuries of Turkish supremacy over the Serbian territories and almost lifeless musical tradition (except folk music), the second half of the 19th century was a period of new cultural… 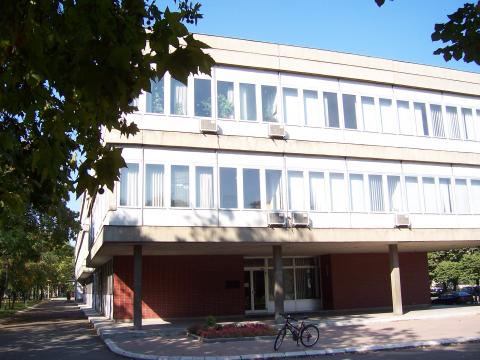 The aim of this project is to digitise and thus preserve for posterity extremely valuable private archive and library collections owned by the Lazic family in Serbia, who for six generations have collected important and rare material. The collection includes rare law books published in the early… 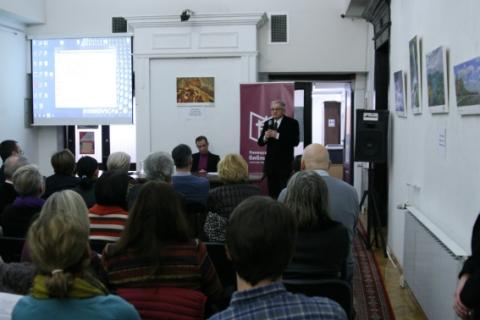 Our main goal is complete digitisation and essential conservation of the photographic heritage of the Balkan's first filmmakers Yanaki and Milton Manaki. Bitola's archive possesses the complete photographic material as well as personal documentation of the Manaki family which has never undergone… 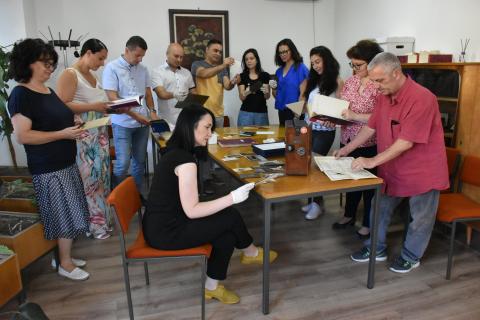