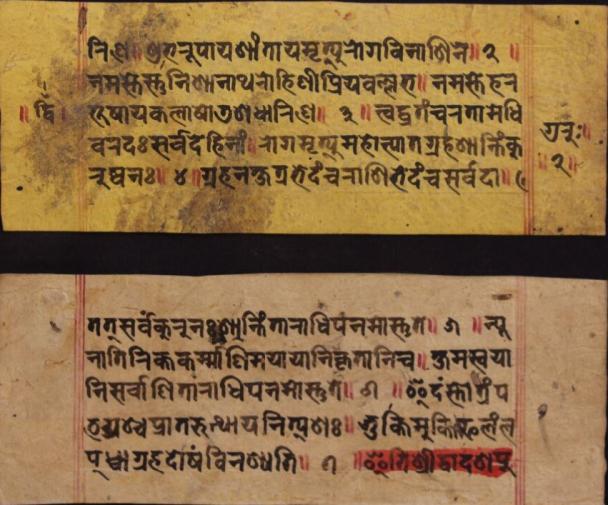 The project aims to preserve the unique music and dance archive at the Music Museum of Nepal by transferring the material to a digital format.

This project (a continuation of EAP736) aims to preserve the unique music and dance archive at the Music Museum of Nepal. This will be done by transferring the most endangered material to a digital format.

The main objective of this project will be to digitise and preserve approximately 1,450 ephemera from the period 1900-1960 and 215 manuscripts ranging from the early 19th to early 20th century.