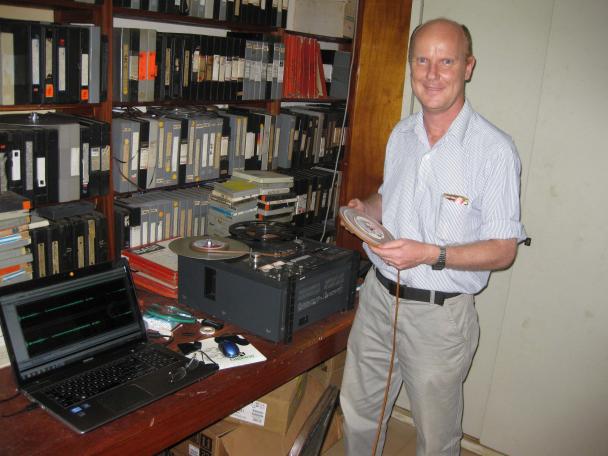 This project continues from project EAP327, which had to be abruptly terminated in 2009 due to civil unrest in Guinea. Following official advice from the Australian, UK and USA governments for their citizens to leave the country, the Principal Investigator regrettably had to leave the project unfinished. In 2010 Guinea held a series of multi-party elections which inaugurated the nation’s first civilian government. Since the elections of 2010 the country has been stable, the former President lives in exile, and the military are largely confined to their barracks. Democracy has been embraced in Guinea, after 52 years of military rule.

In 1958 Guinea gained independence and the newly elected government sought ways to revitalise the nation after a long period of colonial rule. In order to instil a sense of nationhood and to reinvigorate the indigenous arts the government introduced the concept of “authenticité”, a cultural policy whereby artists were encouraged to "look to the past" for inspiration and to incorporate themes and styles from local traditions into their new works. The authenticité programme saw the creation of a vast network of state-funded regional arts troupes, which represented the nation’s towns, districts and regions. Over 50 regional and national orchestras formed a major part of these troupes, and together with groups such as Les Ballets Africains they toured the world and travelled extensively within Africa. The concept of authenticité was thus spread to other African nations, such as Mali, Tanzania, Burkina Faso, Côte d'Ivoire, Ghana, and Zaïre, many of whom adopted authenticité as their official cultural policy.

In Guinea, authenticité provided the basis for the development of new styles of popular African music in the 1960s. A key method of the music’s distribution was via Guinea's Syliphone recording label. A state-funded enterprise, Syliphone was the first state-funded African recording label of the postcolonial era, releasing some 728 songs which featured Guinea's modern orchestras, folkloric troupes, and solo artists. Production of Syliphone recordings continued until 1984, with the death of President Sékou Touré. In 1985 an attempted coup in Conakry saw the building which housed the Syliphone catalogue destroyed.

In 2008, project EAP187 enabled the successful restoration of the Syliphone catalogue of vinyl recordings, now housed in Guinea’s national library. The archive was officially launched in Guinea’s National Museum complex in September 2008 as part of Guinea’s 50th year of independence celebrations.

Guinea’s Voix de la Révolution studio recorded the bulk of Guinean music in the era of the 1st Republic (1958-1984). Many of the original studio recordings date to the early 1960s and exist only on reel-to-reel format. These tapes are deteriorating rapidly but Guinea’s sound archives have neither the resources nor the hardware for transferring the music to digital format. The Guinean government granted permission to copy the reel-to-reels, a rare privilege, although there were far more reels than had been envisaged. This project will digitise the remaining approximate 450 reels which had not been digitised previously.

In an era of globalisation, the authenticité movement via the Syliphone catalogue represented a significant chapter in African history, when a new nation asserted its voice and placed the indigenous arts at the forefront of its cultural identity. This project will bring to light the true scope of the authenticité policy, a cultural policy which captured Africa's imagination and led to an extraordinary era of creativity in Guinea and in Africa. A complete archive of Syliphone recordings would serve as a showcase for the nation's rich cultural heritage.

The project archived all 827 audio reels, containing 5,246 songs. In addition to the previous EAP projects, the amount of material archived amounts to more than 1,100 reels containing 9,500 songs. A further achievement for the project is the gathering of all archived materials in one place. Previously reels were scattered amongst different shelves in different rooms.

The archived material is housed at Radio Télévision Guinée (RTG) in Boulbinet, Conakry. The material was copied to compact disc and also to an external hard drive, which was given to the Ministry of Communication who have jurisdiction over the RTG.

A second external hard drive was made available to the Ministry of Culture. The project material can be accessed by application through the Bibliothèque Nationale de Guinée, which is administered by the Ministry of Culture, and is situated in the Musée National complex in Sandervalia, Conakry. The British Library also received a copy.

During the project RTG technicians were trained in advanced audio editing techniques and advice given to RTG management on how to create practical and simple electronic databases of their collections.

At the conclusion of the project the Ministry of Culture organised a ceremony to celebrate the occasion. The Minister of Culture delivered a speech, two orchestras performed, all the chefs d’orchestre of the orchestres nationaux were present, as was a very large media contingent. The ceremony was broadcast live on six radio stations and was presented on the national television news that night. Reports also appeared in the government newspaper Horoya (number 7349, 23 January 2013), in private newspapers, and at online news websites. The Guinean government was very pleased with the completion of the project. The President was informed and he conveyed his congratulations via his Minister of Communication. 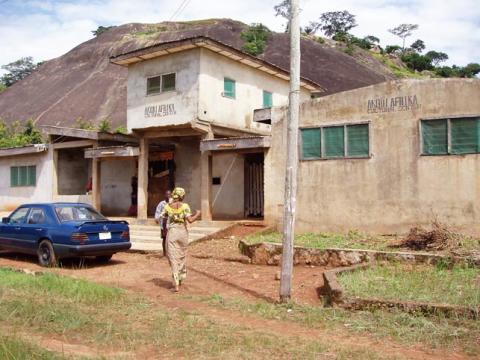 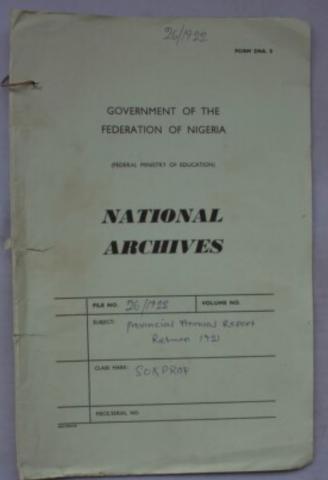 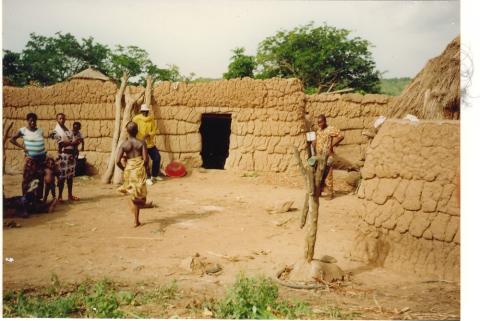 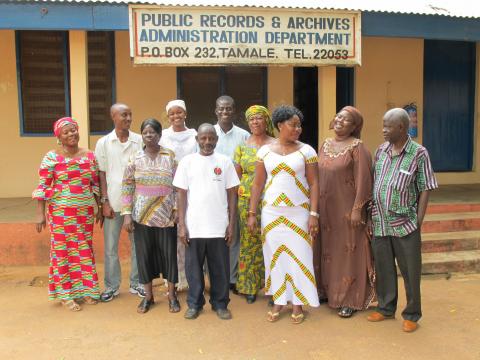