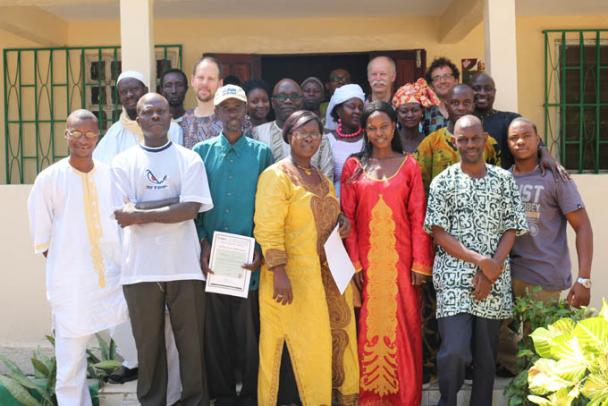 Participants in the training project at Fajara in Nov 2013, including the Director General of the NCAC, Baba Ceesay (centre, with glasses), and senior technician on the project, Alieu Jawara (front left)

This project will digitise the cassette recordings and their transcriptions located at the Oral History and Antiquities Division of the National Centre for Arts and Culture (NCAC) in Fajara, The Gambia. The collection consists of more than 6,000 audio recordings of interviews with elders from Gambia, the Casamance region of Senegal, and Guinea-Bissau. The majority of the recordings were collected during the 1960s, 1970s and 1980s, many of them by Dr Bakary Sidibe.

The material at the NCAC relates to the empire of Kaabu, a powerful federated kingdom that governed the regions of Gambia, southern Senegal (Casamance) and northern Guinea-Bissau from the late 13th to the mid 19th centuries. Material covered include relations with neighbouring Fuuta Jalon in present-day Guinea-Conakry (18th-19th centuries); the origins of Kaabu in the 13th century, and the federation’s subsequent social structure; the relationship between various ethnic groups in the region dating back at least to the 18th and 19th centuries. The recordings were made between the 1960s and 1980s, but as history in Africa is an oral genre, they certainly relate strongly to pre-industrial societies in this part of Africa.

These recordings covering Gambian, Senegalese and Bissau-Guinean history mean that the collection is one of the most extensive in the West African sub-region. The collection could serve as a research centre for the University of The Gambia. If better preserved and publicised, it would certainly attract a greater number of scholars to undertake research in The Gambia, and could help in revitalising interest in pre-colonial Western African interest in the global academy.

Moreover, it should be noted that the importance of the collection is accentuated by its breadth. The fact that the NCAC contains material relating to the whole sub-region and not just The Gambia makes its holdings of great historical value. Moreover, the importance of this region in early Atlantic history means that this transcends even the sub-region and relates to the whole global historical process of the last several centuries. Adding to the importance of this collection is the sad loss of the oral history archive in Guinea-Bissau during the civil war there in 1998; this archive, painstakingly collected from across the whole country over a period of decades and held at the Instituto Nacional de Estudos e Pesquisa (INEP) in Bissau was destroyed when INEP became the barracks for one of the two major factions in the war.

A large number of the transcriptions were consulted during an earlier period of research at the NCAC in 2011. An example indicates the richness of what is held there: one of the oral traditions referred to a group of soldiers in Kaabu known as the Sula nyantios, who were called “monkeys”. This may explain why one of the 16th century chroniclers of the region, Almada, referred to a troop of monkeys fighting alongside people in Gambia. This type of material can help to elucidate chronologies and offer an African perspective on the European sources often used to construct pre-colonial African history.

The staff at Fajara work under difficult conditions. The tapes and transcriptions are kept in a small airless room with no air-conditioning to help preserve the holdings from deterioration which the humidity of the wet season in this part of Africa makes extremely intense. Many of the paper transcriptions are beginning to deteriorate and the room itself is not sufficiently large to allow for adequate and consistent indexing and storage of either the transcriptions or of the cassettes.

The Institution as a whole now depends on unpredictable tourists’ visits to the National Museum, which it also runs, but the income from this is highly irregular. Meanwhile, changes in technology make accessibility to oral documents ever more difficult, with the majority of documents on reel to reel, VHS, and tape-cassettes. It is proving increasingly hard to find the equipment needed to access the outdated reel-to-reel tapes.

The collection needs an urgent remedy as some of the tapes and papers have developed conservation problems such as rust, vinegar syndrome, fading, scratches. The specific aims are to digitise the most threatened collections and facilitate the setting up of a back-up; to transfer the audio tapes (including reel–to–reel) and to digitally store them; to scan such transcriptions of the tapes as exist so that they are preserved; to train the staff how to digitise, document, and catalogue; and to improve the storage conditions of the collections.

600 cassette recordings have been digitised and archived according to the British Library’s cataloguing system. Where these cassettes had previously been transcribed, the transcriptions have also been digitised, and the catalogue has been created. This has also led to thorough training of resource persons in the Gambia to work towards the longevity of the project and its sustainability, including raising external funding to resource an internship for the main technical person in the Gambia, Alieu Jawara.

The endangered material is now housed in two locations: one copy is kept at the NCAC headquarters in Banjul and another copy has been deposited with the British Library. The original transcriptions and recordings have been rehoused in new shelving. All the material is accessible to researchers who visit the NCAC archives. 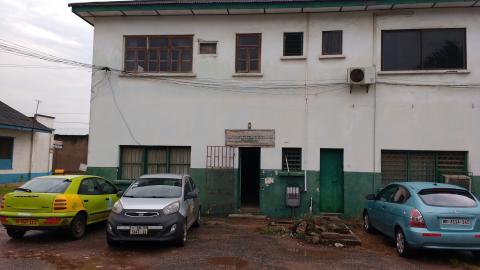 This project aims to create an archive of sound recordings released on the Syliphone label, and also to copy unreleased Syliphone studio recordings from their current reel-to-reel format to compact disc and to archive these recordings. In 1958 Guinea gained independence and the newly elected… 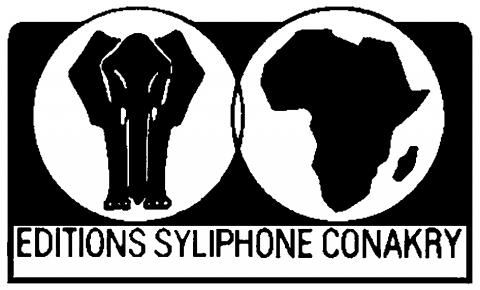 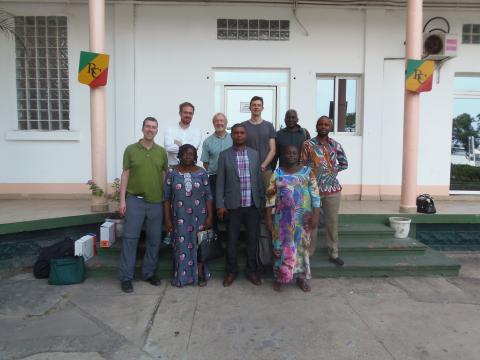