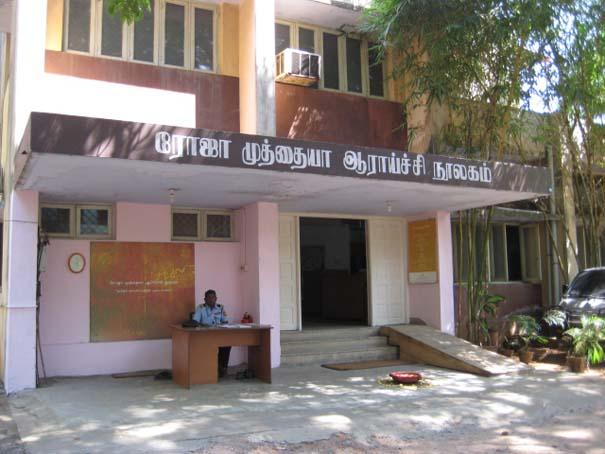 This project will locate, survey and document the performance‐related material belonging to the late Lama Mani storytellers within India’s exiled Tibetan community.

Palm leaves were mostly used for writing in South India, because palm leaves were the cheapest and most easily available material for writing.  It has a reasonably long life and high durability.  Normally we can preserve Palm leaf manuscripts for 400 to 500 years in an ordinary condition.  Since

This pilot project aims to document available non-copyrighted and endangered literature from private collections and public institutions in the district of Nadia.