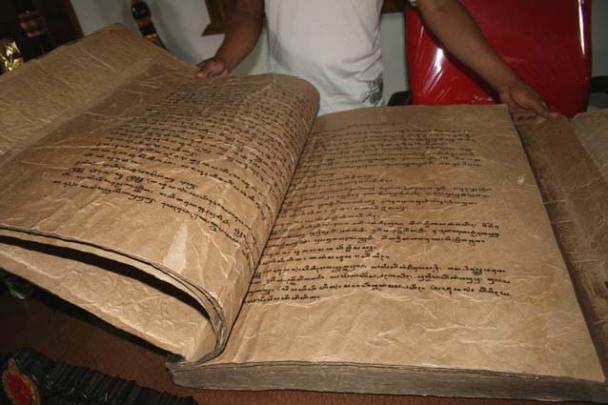 This project focuses on endangered collections of rare Old Javanese and Old Sundanese palm-leaf manuscripts, dating back to the pre-Islamic period of the 16th century and earlier. This corpus is our chief source of knowledge about the little known Old Sundanese language, and pre-Islamic Sundanese history and religion. But it also bears important data for the field of Old Javanese literature, enabling scholars to study it from the perspective of a significantly earlier tradition than that of Bali, the island where 90% of the extant Old Javanese texts have been transmitted. While Sundanese manuscript collections dating from later than the 17th century have been documented and reproduced, the present corpus has never been systematically documented, photographed or studied. Only a handful of these manuscripts have ever been described and transliterated, and no photographic reproductions are available to the public.

The project will focus on collections in the Garut regency and Cirebon:

1. Garut regency
This collection, preserved in an ancient Hindu sacred site (kabuyutan) consists of approximately 30 fragile palm-leaf manuscripts that have miraculously survived since they were written at least five centuries ago. The manuscripts are piled inside three wooden boxes stored in a plain wooden hut, watched over by a keeper, who is in charge of periodically handling them for ritual purposes.According to a preliminary estimation, the corpus consists of manuscripts of different materials (Borassus Flabellifer, Nipa Fructicans) presenting a variety of West Javanese scripts, languages (Old Sundanese, Old Javanese, Sanskrit), and contents (Hindu-Buddhist religious texts, epics, etc). The urgency of undertaking the work of documentation and preservation is high. The collection is kept in very inadequate conditions, exposed to atmospheric agents and to various pests. In spite of his commitment and zeal, the keeper of the collection has no professional training to handle the manuscripts with appropriate care. The result is that, although most of the manuscripts are complete and still legible, several of them have fallen apart into fragments, while others have been attacked by insects and mice. Unless immediate action is taken this precious and unique collection will disappear within a short time.

2. Private collections in the Garut regency and Cirebon
According to the 16th-century chronicles, several kabuyutans existed around the slopes of the Cikurai mountain and in other localities in the Garut regency. Although very few of these have survived the ravages of time, it is probable that early palm-leaf manuscripts might still be in the possession of private individuals. Sundanese people, albeit deeply Islamised, have preserved a strong belief in the supernatural powers of ancient manuscripts, which are kept as traditional heirlooms. Such belief is also current in the area of Cirebon.

Local informants have referred to the existence of palm-leaf manuscripts in at least one of the town's four royal palaces, and pointed at the concrete possibility that such manuscripts might also be found in Sufi brotherhoods and private households. Of course, chances are that these artifacts are in a poor state of conservation due to the lack of proper care. Urgent action ensuring the preservation of such cultural treasures is required.

This project will produce detailed documentation and partial photographic reproduction of the known collection and will locate and survey the unknown collections. The results from this should lead to a future major preservation project.

The whole manuscript collection of Ciburuy has been digitally photographed and surveys have been carried out in West Java, which led to the documentation of manuscript collections (eg Cikadu) and the establishment of a network of informants. One previously undocumented palm-leaf manuscript has been digitised. Survey reports have been produced on the fieldwork carried out in Garut, Cikadu and Cirebon. The conditions on site have been tested, which include the feasibility of future projects in terms of extent and accessibility of the materials, collaboration from authorities, and presence of sufficient expertise. 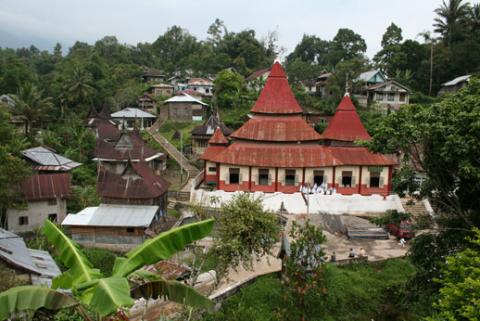 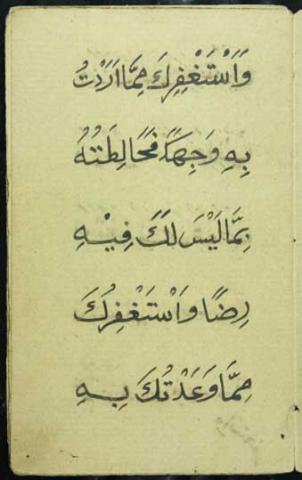 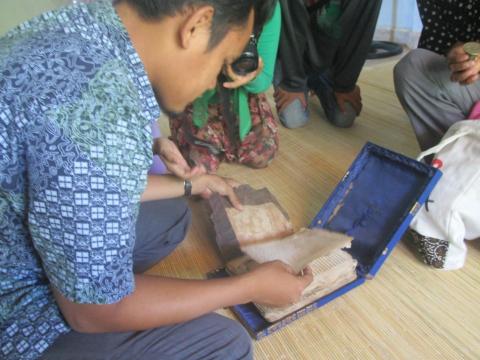