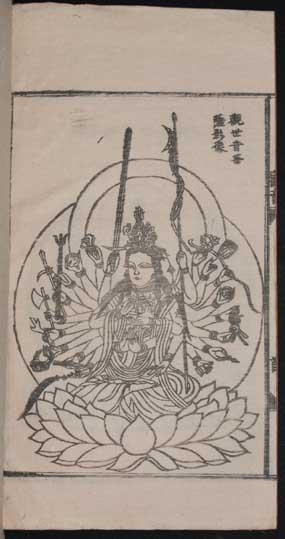 This major research project is an effort to save the endangered Nôm archive at the Institute of Social Science Information (ISSI) in Hanoi, Vietnam. Nôm is the ideographic national script used in Vietnam for over 1,000 years since the country's independence from China in 939. The archive, left behind in 1954 by the École Française d'Extrême Orient, includes many documents that have deteriorated beyond repair. The project will complete a thorough inventory of the archive in international standard protocol, will post the inventory online for further classification by librarians, will digitise volumes in the most vulnerable section of the archive and post these online, and will move the most vulnerable (approximately 1200) documents to a secure, isolated, climate-controlled room in the new ISSI building.

The most vulnerable section of the ISSI Nôm archive comprises fragile village and district administrative documents including village and district records of families, land ownership, real estate and property exchanges, contacts with the royal courts, decrees by various emperors for people in the villages, maps, names of inhabitants, and so on. Since Nôm was the national script used in Vietnam for over 1,000 years, the archives have an inestimable historical value providing, together with Han-Viet records, the main written record of the history and culture of Vietnam for 10 centuries. The documents were collected and stored by the Ecole Francaise d'Extreme Orient but, because of the history of wars and poverty over the last 125 years, the collection has never had a proper inventory and the documents themselves are being housed in areas without proper climate control or security.

The archive materials were all handwritten, sealed in colored ink (usually red), including decrees by emperors related to the villages, on dó (mulberry paper), stab bound, in different sizes. Dó paper is acid free but the documents have been rebound with whatever pieces of scrap papers were available. The covers are mostly not acid free, and many are in bad condition. Because of the poor condition of the books, scanning and Xeroxing are not an option. It is proposed instead to use the less invasive technique of high resolution digital color photography.

The materials are currently housed in a small three-storey building, occupying the second and third floors, without air conditioning, packed in tight rows of bookcases and boxes. Windows are sometimes left open for air circulation. Since Hanoi is very humid in the wet season and very dusty in the dry season, the books are subjected to damaging atmospheric conditions year round. Many of the books are without covers. Many of the documents are simply in piles on the floor. There are wormholes in many of the manuscripts.

Since 1919 there has been no systematic training of Nôm scholars and those who can read and understand Nôm today are almost extinct, following the general acceptance in Vietnam in the 1920's of the Latinised script called ch? qu?c ng?. Those Nôm scholars who do exist are not authorized to teach in colleges and universities because many of them lack university graduate degrees. Also, as a result of the wars and the requirements of modern education, there are precious few Vietnamese teaching materials for Nôm.

This project is a cooperative effort between the Center for Vietnamese Philosophy, Culture, and Society at Temple University and the ISSI in Hanoi, a research unit of the Vietnamese Academy of Social Science (VASS). The Temple Center and the ISSI have been collaborating for several years. It is hoped that this project, combining inventory and digitization, and bringing a set of documents onto a web platform, will serve as a working model for future Nôm archival work, facilitating further efforts to copy and preserve this endangered material.

View archives from this project (128) 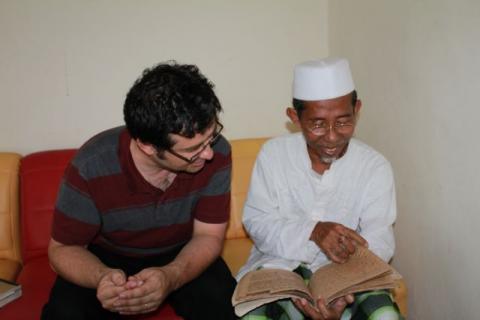 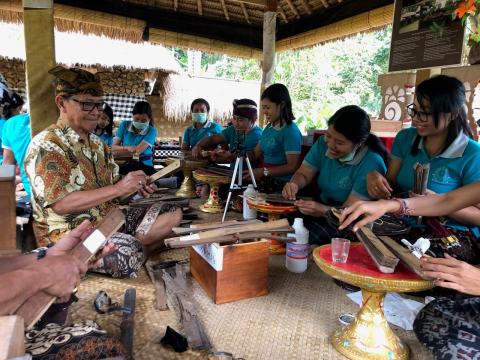