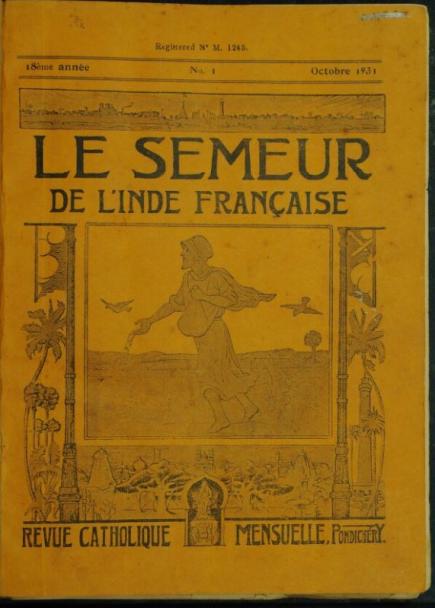 View archives from this project (181)

View archives from this project (181) 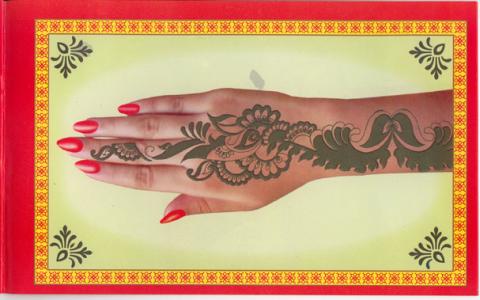 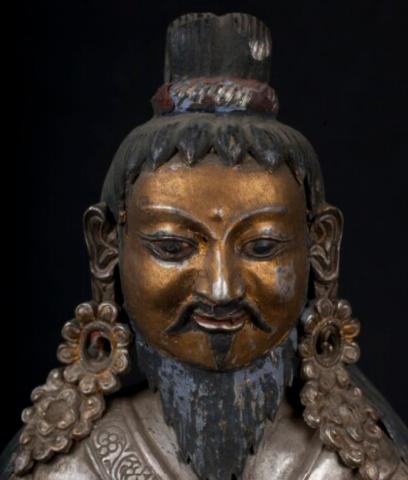 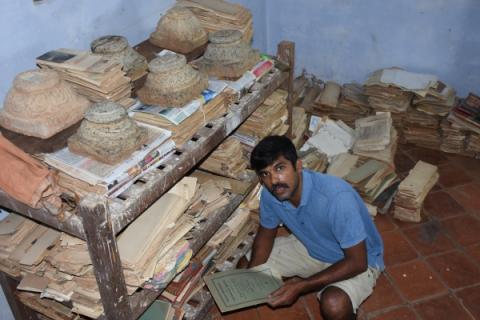