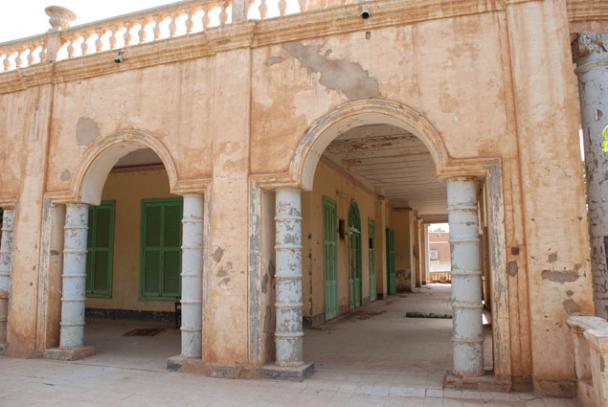 The trade union movement has played a central role in Sudan's national politics. It is expected to play a critical future role in building and sustaining a democratic system in post-civil war Sudan. During the last 60 years, the movement produced substantial amount of data. This data is an important source of knowledge to study the modern history of Sudan and to understand the social forces that shaped it. It is also significant in the political debates about the transition of Sudan from dictatorship to democracy and the essential role of trade unions and other civil society organisations in that process.

The project will focus on the feasibility of the recovery of the endangered archival documents of Sudanese trade unions. It will look at practical ways to deposit or to relocate the vulnerable archival material, if that is reasonable. Also the pilot will assess the technical possibility of copying of such materials for the wider research community - inside Sudan through depositing it in a publicly accessible centre and outside Sudan through depositing a copy in the British Library.

Many ex-leaders of the movement or their families keep important rare documents at home such as manuscripts of books, leaflets, photographs, tapes, videos and minutes of meetings. The main reason for that is the long period that the trade union movement worked underground - trade union activists worked underground for 37 years, during three military regimes. This is an important source of knowledge, where most of these personal archival materials are not available in any other location. These archival materials are scattered in different towns inside Sudan such as Port Sudan , Wad Madni, El Obied and Atbara . However the capital Khartoum is the main source of individual and union collections.

The signing of the peace agreement in 2005 produced a new political climate where there is a margin of democracy that gives a chance for unrestricted travel and free contacts with ex-union leaders. Also this new climate led many trade union activists to come to the public life after been banned for 17 years. Some of them, even, returned from exile. This may be the last chance to carry out this project, because of the instability of the Sudanese political life.

This project will identify and list all trade union documents that are in danger of extinction. The project focuses on two main sources: individual collections and trade unions' collections. Individual collections consist of documents owned by ex-leaders of trade unions or their families and for these collections, the project plans to identify its period and the topics it covered and made a detailed list for each personal collection. The intention is not at this stage to copy documents, but however, with the consent of the owners, some of the documents that are facing the risk of being lost forever will be copied. Trade unions' collections are documents, from different periods, which were left in storerooms and then neglected. The plan is to identify what is there, discuss with union leaders the importance of their collections and how the project can provide a practical long-term solution to their archives. 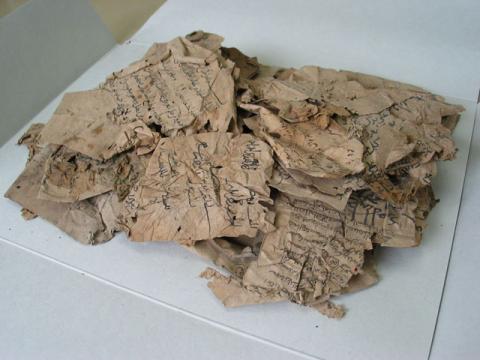 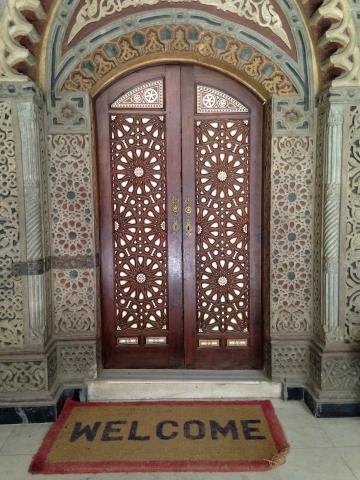 The Mzab oases in southern Algeria have been a refuge for Ibadism (a branch of Islam) since the destruction of the Rustamid State in North Africa by 909 AD. The Mzab became the centre of scholarship on Ibadism, with links between North Africa and the Middle East and sub-Saharan Africa. Mzab has…