This project will survey manuscript holdings and manuscript cultures in the capital city of Vientiane, Laos, and in the two neighbouring provinces of Vientiane and Bolikhamsay. Some 18,500 manuscripts (in approximately 135 known collections) were catalogued in these areas during previous surveys in the 1980s and 1990s, following which only isolated inspections have taken place. There is now a need to revisit the previously surveyed collections, using these records as a baseline to reveal changes over the past 25-30 years, as well as to survey smaller collections not previously included but which may also hold valuable manuscripts. 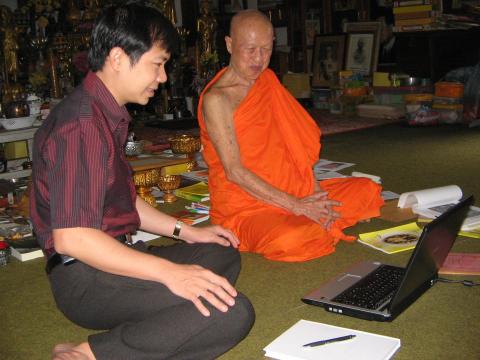 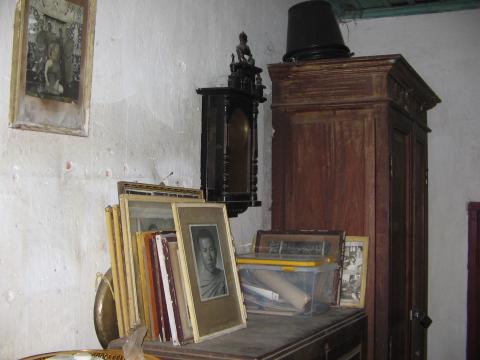 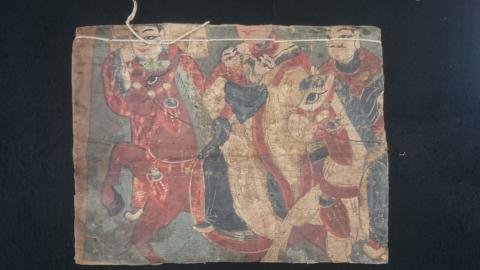