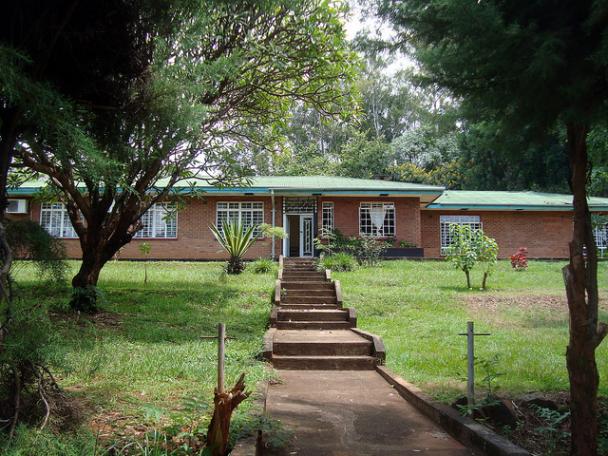 The archives
View archives from this project (17)

Digitisation of Nyasaland District Administration Reports project aims at establishing the volume of Nyasaland (colonial) District Administration Reports that were created during the Nyasaland era this is between 1891 and 1964 in order to arrange for relocation to National Archives of Malawi and digitisation. During the project there will be a survey of the records, assessment of the collections, sampling of the collections and digitisation. Reports targeted in this project are important to scholars, historian and the general public who are interested in district administration of Malawi during 1891-1964.

The survey was conducted in all district councils that were in existence during the colonial period. They are 24 districts in total and they include: Chitipa, Karonga (North Nyasa), Rumphi, Mzimba, Nkhatabay, Kasungu, Nkhotakota, Mchinji (Fort Manning), Salima, Dowa, Ntchisi, Lilongwe, Dedza, Ntcheu (Ncheu), Mangochi (Fort Johnson), Machinga, Mwanza, Zomba, Chiradzulu, Blantyre, Thyolo (Cholo), Mulanje (Mlanje), Chikwawa and Nsanje (Port Herald).  A total of 22000 images are expected to be captured in the major project if it is to be done in better time. The longer it takes to capture them the less will be the number of images captured.

The survey produced as part of the project outputs can be accessed below:

This project seeks to assess the extent and storage conditions of the country’s early Church records dating between 1861 and 1964, and partially digitise the most vulnerable of these records located in different mission stations in Malawi.

This project aims to preserve Native Administration records which were generated between 1891 and 1964 by Native Authorities (traditional chiefs) in Malawi, formerly Nyasaland. The records represent a rich history of Malawi from the colonial period through the transition up to self-rule.

This major project is a continuation of the EAP427 pilot project which identified and digitised Native Administration records (1891-1964).

This research is a follow up to the pilot project EAP714 that surveyed historic ecclesiastical archives in seven major churches in Malawi.