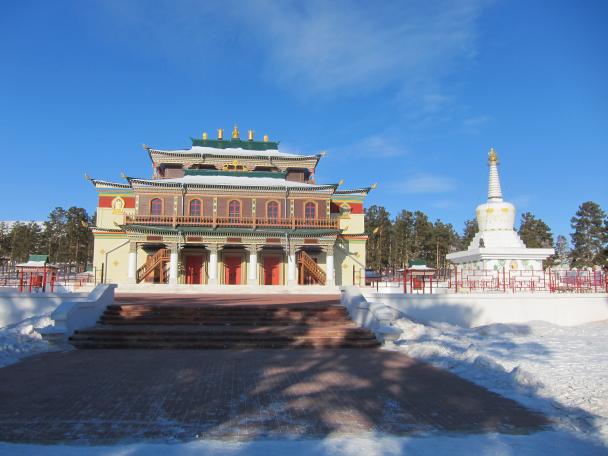 Special historical circumstances and political events in Russia in the twentieth century made the Tibetan collections at the Centre of Oriental Manuscripts and Xylographs (Institute of Buddhist, Mongolian and Tibetan Studies) and Aga Buddhist monastery ones of the largest in the world. Texts of these collections are classified as (a) serial, (b) pertaining to a set class, or (c) individual editions. This project aims to document and digitise Buddhist xylographs kept in the Center of Oriental Manuscripts and Xylographs (COMX), and the Aga Buddhist monastery. This will result in a digital library with the 400 most valuable xylographs (with approximately 20,000 images) available online.

The team will digitise xylographs of the Tibetan Buddhist canon (including Beijing and Chone editions, approximately 18th century); also, there are numerous Buryat publications in Tibetan language (approximately 19th century), including unknown books in the field of medicine, Buddhist philosophy and ritual. These are unique and important texts from the Buryat region. Continuing fieldwork and research will be carried out to discover which other traditional books and manuscripts may exist in private collections in this region.

Historically, the traditional literature of the region (especially that of a religious nature) has suffered from a continuing complicated socio-political situation wherein preindustrial texts have been destroyed, lost, or hidden away. Between 1925-1937 religion was under attack with religious leaders being imprisoned and approximately 80% of religious literature was destroyed. The period following the Second World War saw a bit of a revival of traditional religious practice among those Buryats who were born in pre-Soviet times; yet, their living traditions had failed to pass to the new generations. Without a relationship to the texts, many were simply lost and left unused in poor conditions due to neglect. Finally, one outcome of the economic depression of the ‘90s was further neglect of traditional texts. People had other, more pressing needs and worries than taking care of books with which they had no relationship (an inability to read the language, and no connection to the religious practices they represented).

View archives from this project (409) 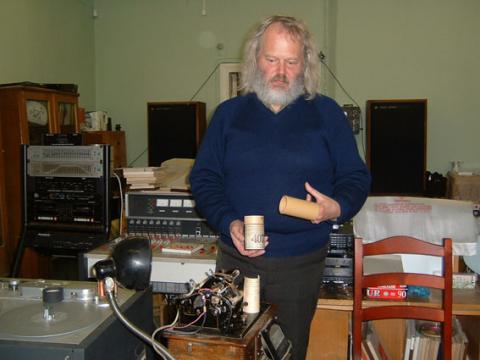 Vanishing voices from the Uralic world: sound recordings for archives in Russia (in particular Udmurtia), Estonia, Finland and Hungary

This project will improve the recording facilities in the sound archive of the Udmurt Institute for History, Language and Literature by providing the necessary equipment for digitisation and storage of digital samples. Historical data which are stored on cassette and open reel tapes will be… 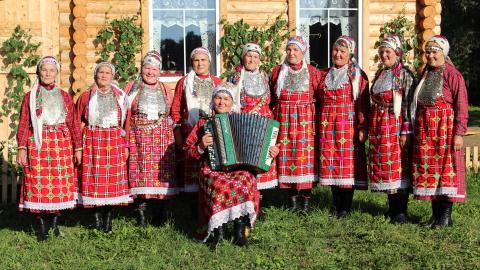 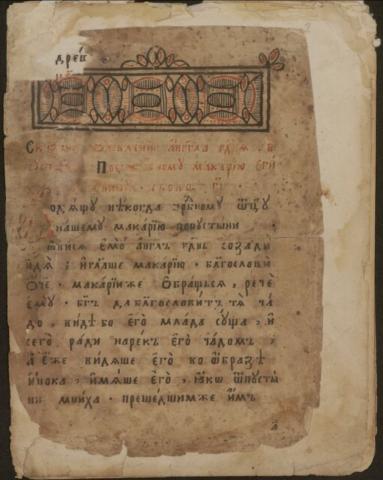