The Shevchenko Scientific Society (ShSS) in Lviv is a Ukrainian institution that has specialised in the history of Central and Eastern Europe, philosophy, philology, ethnography, mathematical and natural studies. The Society also founded research schools by Mykhailo Hrushevsky, Ivan Franko, Ivan Pul'uy, Volodymyr Hnatyuk, Ivan Horbachevsky, and Volodymyr Kubiyovych. The ShSS played the role of the Academy of Sciences before the foundation and opening of the Ukrainian Academy of Sciences, Kiev in 1918.

The project aims to digitise a complete set of the archival documents created by the Society between 1873-1939. These include statutes, reports on the activities of the institution through 1874-1939, minutes of the general meetings between 1883-1940, ballots and election of board members, minutes of meetings of the board members, minutes of meetings of sections and commissions of the Society (historical and philosophical, philological, mathematical, natural sciences and medical sections and the minutes of meetings of certain committees: linguistic, legal, physiographic, national economics, sociology, statistics, commission of a new history of Ukraine and others), reports of united meetings of members of the sections. The project will also digitise a complete set of the scientific journal “The Notes of ShSS”, which was printed between 1892-1939 with a total of 155 volumes in 107 books. This prominent journal dealt with all areas of Ukrainian studies and published works in other disciplines such as history, philology and ethnography. Its notable sections included bibliographies, book reviews, and chronicles of scholarly affairs. Contributors to the "The Notes of the ShSS" included almost all famous Ukrainian scholars, scientists and publicists. Scientists were free to publish their research, not falling under Russian censorship and without having to resort to self-censorship.

The archives have been unavailable for experts and researchers mainly as they were previously concealed in separate departments and because of their poor physical condition. Many of the documents have been stored in damp unheated rooms and basements of the former Bernardine monastery and library of the ShSS where they are gradually destroyed. Creating digital copies and making them available online will have a direct and decisive influence on the development of modern Ukrainian studies in Ukraine and in the research centers abroad.

In the course of the project, we digitised 48 archival cases.

The documents were divided into various thematic groups. For digitisation we have selected documents related to scientific and organisational activities of the Society (1873 – 1939). The collection of a complete set of "The Notes (Memoirs) of the ShSS" for the period 1892-1939 years derived from the two institutions: of the library of the ShSS and the library of the CSHA in Lviv.

Copies of the digitised material have been stored at the M.S.Hrushevsky Institute of Ukrainian Archeography, the Source Studies of the National Academy of Sciences of Ukraine (Lviv branch), the Shevchenko Scientific Society and the Central State Historical Archive in Lviv. 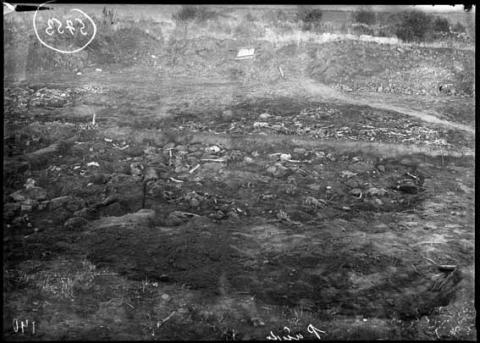 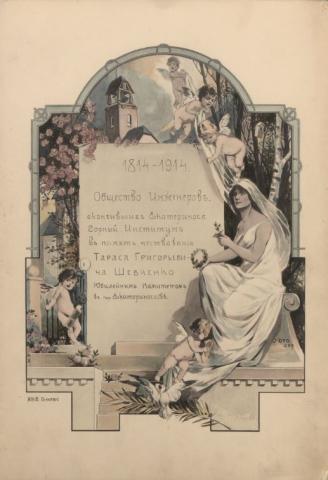