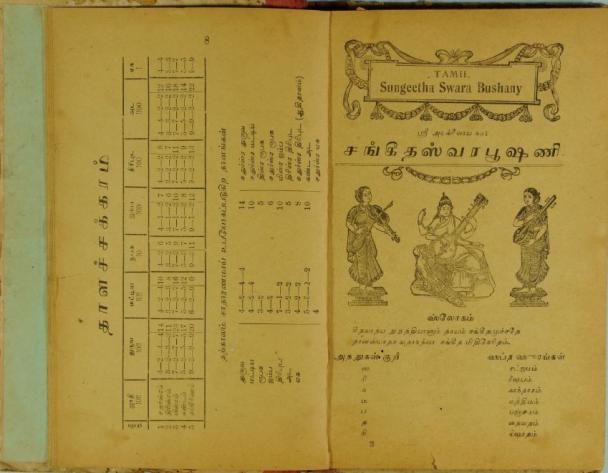 This major project aims to digitise vulnerable documents which are of unique socio-historical relevance to historians, anthropologists, sociologists and linguists. The project will pursue the digitisation of collections located and negotiated during the earlier EAP458 fieldwork as well as others located during future fieldwork. The total digital archive, which will combine the results of EAP314 and EAP458 and the outcome of this major project, will be of considerable importance to shed new light on social life in rural Tamil Nadu from a micro-historical perspective at a time when new power structures and social identities were being forged both with and against local traditional feudal systems and the British colonial administration.

The corpus of documents has never been exploited by academics as they are scattered around Tamil Nadu in the homes of villagers and in temples. It has taken a substantial amount of time merely to locate them and then often considerable effort to reassure, negotiate and convince their owners of the importance of their documents, and obtain their agreement to proceed with digitisation. The scope of this archive will open a new avenue of analysis at the level of micro-history of rural India, a field for which there is a lack of research material as the colonial Revenue Records as well as the “Village Notes” of the Settlement Surveys do not contain similar material.

Most of the documents identified for digitisation are destined to disappear in the near future given both the very humid climate of southern India and the neglected condition in which they are handled and stored. These documents, recorded on paper, palm-leaves, and copper plates provide a rare and unique opportunity to glimpse a variety of aspects of social history of village life in the more remote parts of the Tamil region at a time when new power structures and social identities were being forged both with and against local traditional feudal systems and British colonial legislations.

One of the specificities of this project is that the documents are scattered in local temples as well as the homes of Tamil villagers, especially the descendants of traditional power holders, who are unaware of the importance such documents can have for understanding the social history of this region. Though unaware of the scholarly value, the document holders are not prepared to part with these documents, by depositing them in the local archives. By creating this digital archive the project will safeguard a window into their past both for themselves and researchers.

During the earlier project EAP458, 22 collections had been located and negotiated with the document holders but not digitised. These 22 collections contain approximately 25,000 documents on palm-leaf, paper as well as numerous copperplates that have not been reported to the Archaeological Survey of India. Information had also been provided on other collections.

This project will be able to include a much larger number of copperplate documents than previously, as well as some palm-leaf collections stored in terrible conditions in a temple. The geographical area is also expanded as a number of collections from the Pudukottai district will be digitised.

These vulnerable documents with their exceptional scholarly value are of great scope in understanding the social history of Tamil village life over a period of three centuries. Copies will be deposited with the Tamil Nadu State Archives in Chennai, the French Institute of Pondicherry, and the British Library.

During the EAP689 project, 36 new collections were located and digitised bringing the total number of collections for this archive of Tamil agrarian history up to 74 collections (alongside EAP314 and EAP458). The project carries out door to door surveys, identifying the nature of the documents and negotiating with document holders for their consent to digitise the material. The sizes of the 36 new collections digitised vary from one single document to over a 300 documents per collection. The 36 collections comprise 135 different series which cover a wide variety of genres and topics such as: folk songs, poems, hymns, horoscopes, astrology, sorcery, nikantu, tamil lexicon, medicine. harvest accounts, land lease, land settlements, land partition, land dispute, land record, tax and temple accounts. judgements from the colonial courts and local judicial assemblies, petitions over land dispute, sale, punishment for communication with excommunicated persons, marriage agreement and caste integrity, compensation to families after self-immolation of widows, security rights (kaval), right to access water for agriculture from the lake, dowry details, business communications and account with Burma, film pamphlets, etc… 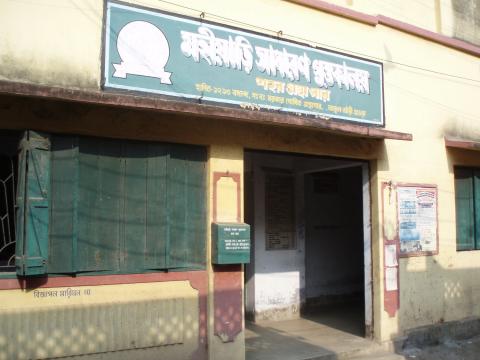 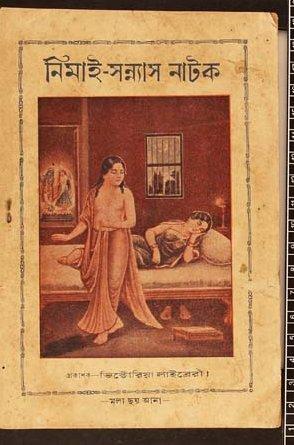