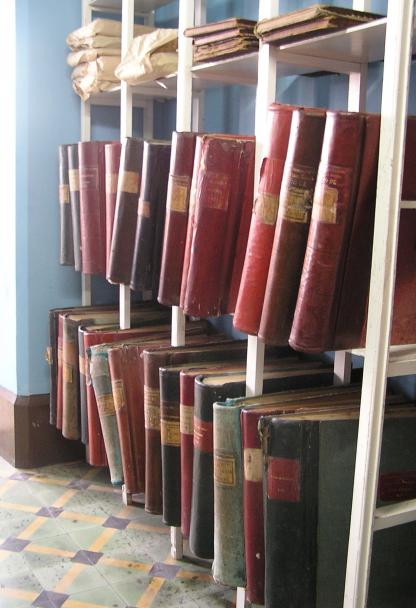 This project aims to digitise the valuable yet damaged 19th-century collection of medical documentation from the Cercado asylum (Manicomio del Cercado), once located in central Lima and now hosted by the Larco Herrera mental hospital’s museum. The asylum’s archival documentation covers a period from 1859 to 1917, and consists of admission and administrative records, accountancy and correspondance. Besides this 4,000 page material, we hope to survey the hospital’s central archive in order to add clinical files to the project. We thus hope to contribute to enriching the history of psychiatry, which recent historiographical work has started to enlarge.

As was initially planned, though with some delay due to the late reception of the funding by the hospital and to the delays in obtaining the technical supply necessary to the project, project 1402 has achieved the digitisation of a collection, organised into seven documentary series describing the administrative history of the Lima Asylum.

On top of this first set of documentation digitised, we decided to include some additional documentation, since the photographic part of the work was going smoothly and finished ahead of scheduled timing. As a result, were digitised 3 Medical Records of patients of the Lima Insane Asylum where the administrative process for their admission to the hospital is documented.

We managed to establish some contractual links in regard to the project with two partnering institutions: the San Fernando medical faculty (UNMSM, Lima) and the Place of Memory (LUM, Lima), which have both agreed to host the digitised documentation.

View archives from this project (81) 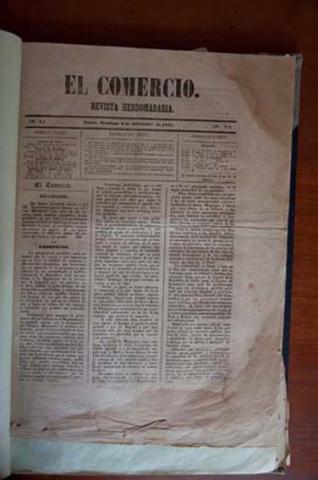 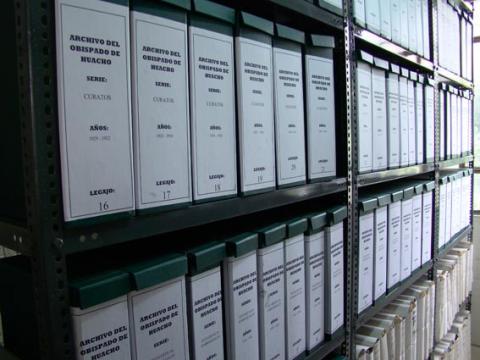 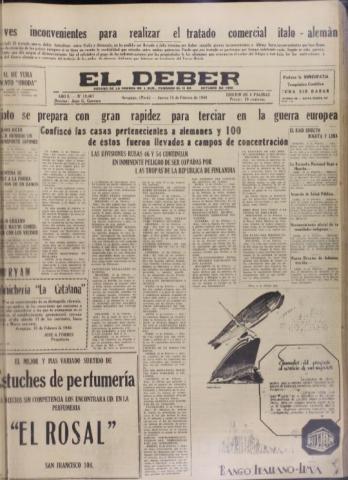 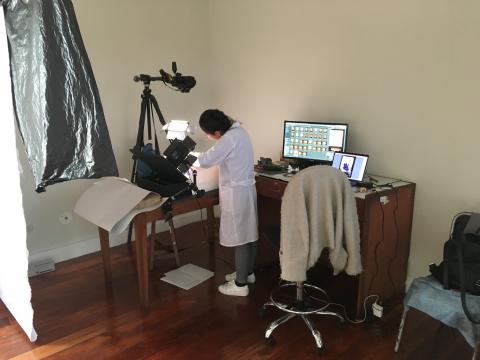