View archives from this project (309)

With the efforts of Newar inhabitants of three cities of medieval Kathmandu valley, Nepal became the warehouse of Buddhist Sanskrit manuscripts. Muslim invasion in India in the12th century led to massive destruction of Buddhist texts; however, Nepal preserved them intact since a millennium. Those manuscripts are only extant original sources of Sanskrit Buddhism. A significant number of manuscripts are in private possessions which are still unknown to outsiders. Manuscripts under consideration are important ‘Sutra, Tantra and ‘Shastra’ texts written on paper during 13th to 18th centuries. They are in Sanskrit and classical Newari languages written with various Newari scripts.

View archives from this project (309) 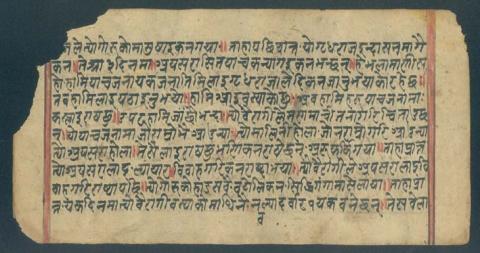