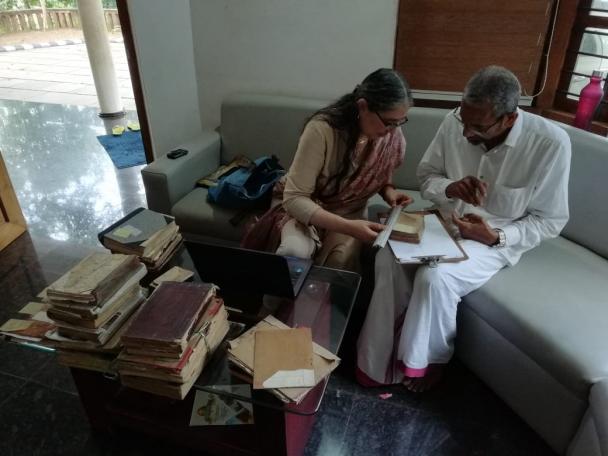 The project aims at contacting archives holding Arabic and Arabic-Malayalam manuscripts and lithographs. We will sample texts from two public and one private archive and record recitations of selected texts by traditional performers. We aim at preparing for a major project by a. locating more archives (including signed agreements for digitisation), b. providing estimates for the volume of manuscripts / lithographs to be scanned, c. training and equipping at least one local student. The project is expected to uncover a yet-unexplored link in the medieval Muslim Indian Ocean literary and scholarly networks that evolved in and around the Malabar Coast.

Surveys were part of this project's outputs, the methodology and results are as follows: 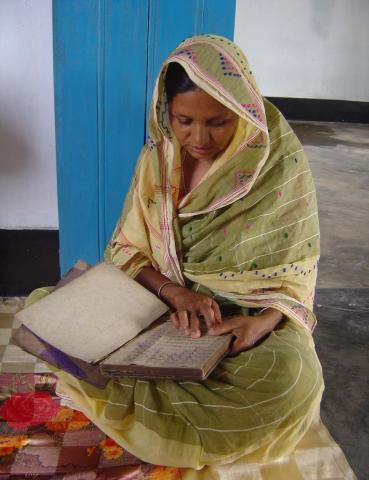 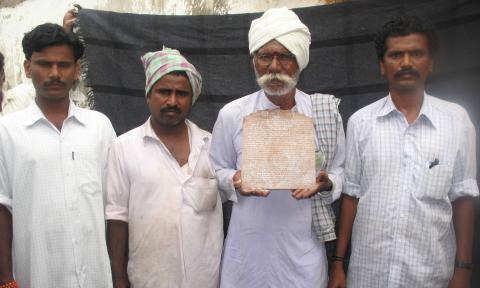 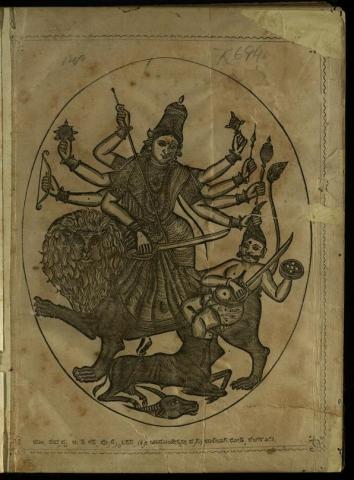 The project aims to digitize and prepare list for materials belonging to an early film distribution company known as South India Picture Ltd. The company operated in 1940s in South India. The material comprises of the company’s correspondences with exhibitors, cine labs and banks, accounting…